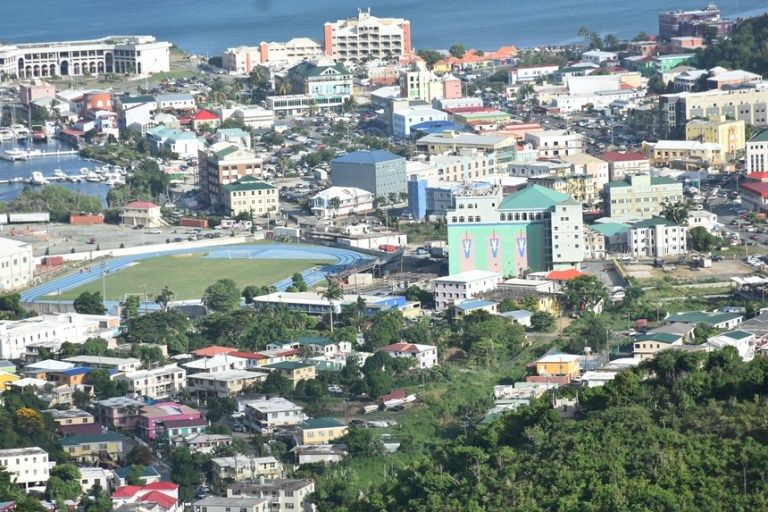 Just under one million dollars spent on COI reforms so far

The government has so far spent just under one million dollars implementing proposed reforms made in Commission of Inquiry’s (COI) report.
Premier Dr Natalio Wheatley disclosed the figure at a press conference last week. He said funding for the reforms came from a recent Schedule of Additional Provisions (SAP) that was passed in the House of Assembly (HOA).

“I have a budget on the implementation of the COI report recommendations … What I came up with is somewhere around $700,000 so far spent,” Dr Wheatley said on Friday.

He also said that, at the end of August, 94 per cent of the COI recommendations were either completed or in progress.

Back in June, Premier Wheatley lamented that funding the COI’s reforms were challenging for the BVI government as they were not in the territory’s last budget. He said the government started issuing funds to various public officials who have begun reforming areas under their portfolios.

Despite the cost of implementing the proposed reforms, the elected government is swiftly making the changes recommended in the COI report because they risk losing control of the territory if the United Kingdom feels that the changes are not being made in a timely manner and according to recommendations.

Governor John Rankin has said the United Kingdom will give ‘positive’ consideration to offering support to the territory; particularly in the area of technical expertise, advice, and general support.
#Commission of Inquiry  #John Rankin  #CoI