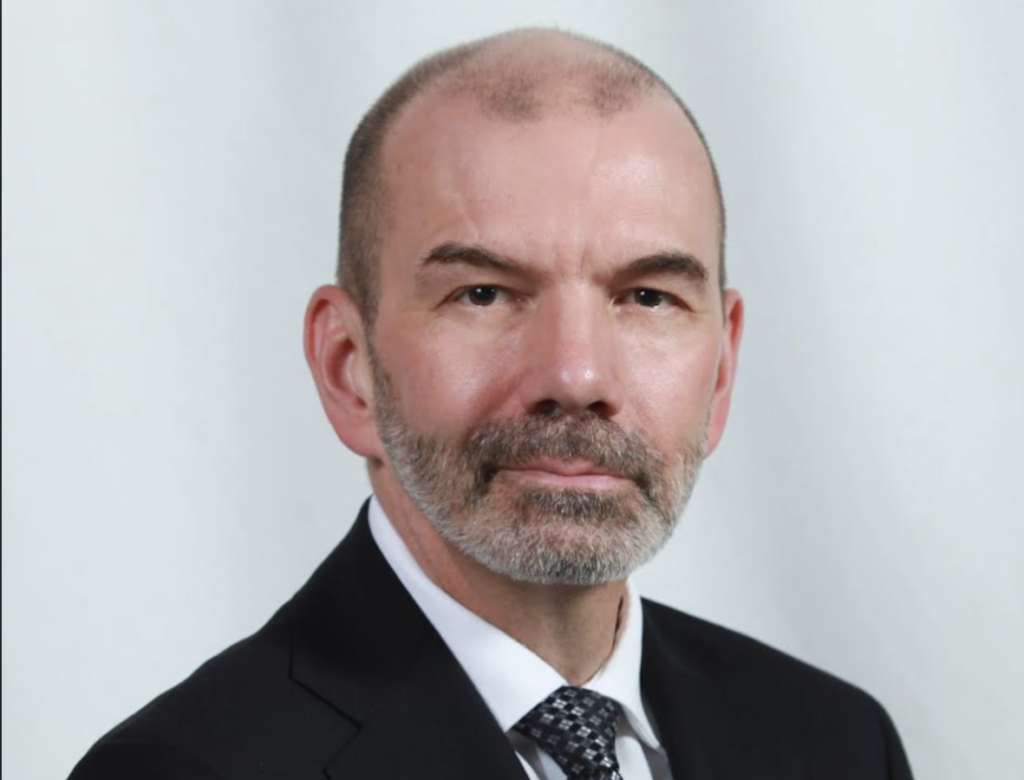 Justice Floyd leaving BVI to take up post in Dominica

He will replace Justice Wynante Adrien-Roberts who is being transferred to St Lucia.

Justice Floyd was appointed as Head of the Criminal Division of the VI Courts back in December 2020 by the Judicial and Legal Service Commission before he began adjudicating matters in February 2021.

Before his appointment in the Virgin Islands, he worked as a Crown Counsel in Canada, a prosecutor in Australia and taught at Queen’s University Law School in Canada.

Justice Floyd was recognised as an International Fellow with the National Association of Attorney General in Washington D.C.

BVI News contacted the Criminal Division to ascertain whether a replacement has been appointed for Justice Floyd, but the representative indicated any updates will be published on the Eastern Caribbean Supreme Court website.

There were no updates on the website regarding a replacement up to publication time.
#the Virgin Islands