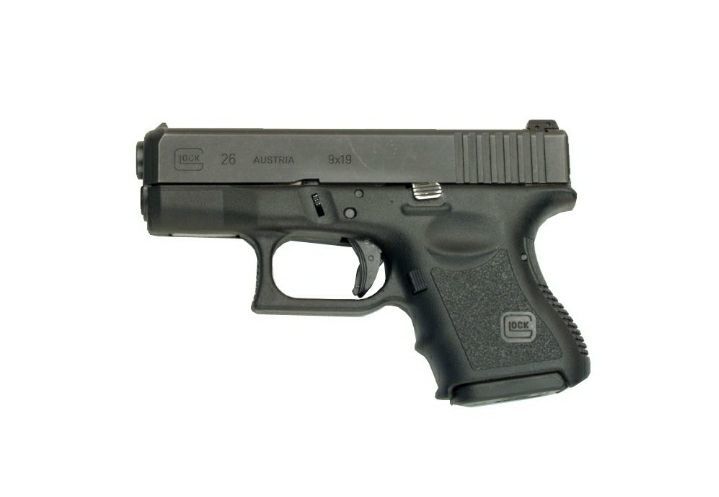 Three young boys found to be in possession of an imitation handgun were cautioned and warned by police on Virgin Gorda on August 20, 2021.

According to reports reaching our newsroom, it was around 4:00pm on the day in question that a police officer observed three young boys on bicycles at Delta Gas Station in the Valley.

One of the youngsters was seen carrying what appeared to be a firearm in his pocket.

The boys were approached by police after they left the gas station and what appeared to be a firearm was retrieved. It was; however, recognised it to be an imitation Glock 26 toy gun.

The boys were transported to the Virgin Gorda Police Station where they were identified and their parents summoned.

They were reportedly remorseful and apologetic after being informed of the repercussions of being in possession of an imitation firearm and how serious of an offence it is.

All parents were reportedly upset and spoke to their children in a very stern and corrective manner.

The 3 juveniles, in the presence of their parents, were cautioned and warned for the offence of Being Armed With an Offensive Weapon.