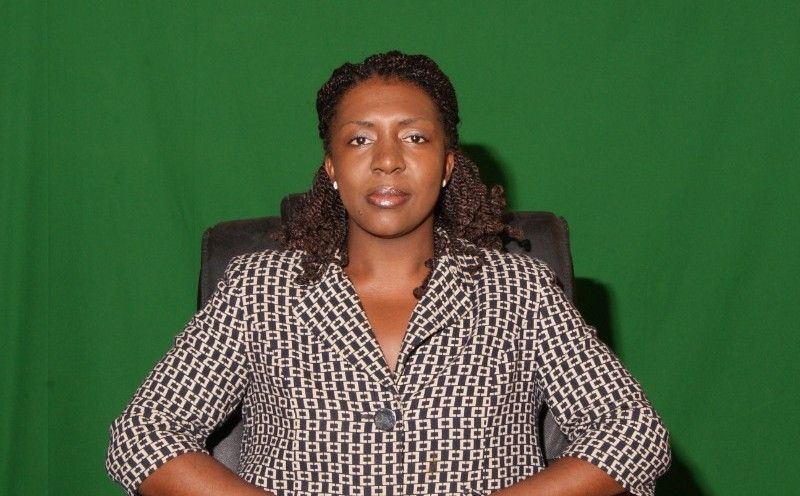 Ms Penn brings to the role over 14 years of strategic public service experience. As Deputy Director since 2019, she was responsible for the design, implementation, and management of programmes which support succession and workforce planning and development. Ms Penn also administered an annual budget of $250K for workforce development programmes and provided career coaching and planning sessions for public officers as well as students at the secondary and tertiary levels.

As Acting Director of Human Resources, Ms Penn’s duties will include providing leadership and guidance on all aspects of the day-to-day activities of the department. She will also be responsible for managing the Human Resources and Training budgets and plans, and developing and implementing Government projects in order to ensure that human resources are managed and controlled consistently, effectively and efficiently across all ministries and departments.