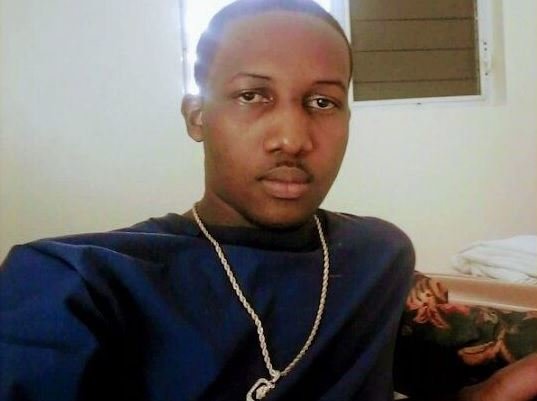 A 24-year-old Purcell Estate man will spend the next five years at Her Majesty’s Prison (HMP) in Balsam Ghut after pleading guilty to the offence of ‘carrying an unlicensed firearm’.

Kenaz Hazel was sentenced on Wednesday, October 7, 2020, by Magistrate Christilyn Benjamin following his re-appearance before the court.

The magistrate, in sentencing the youngster, said she took into consideration his early guilty plea and his no previous convictions in this jurisdiction.

According to Lyn Daley, prosecutor from the Office of the Director of Public Prosecutions, Hazel was caught with a black handgun concealed inside a grey sweater, thirteen 40-millimetre rounds of live ammunition in the magazine, $500, and some articles of clothing inside a dark backpack.

On the day in question, October 4, 2020, officers from the Royal Virgin Islands Police Force (RVIPF) were conducting mobile patrol on Beef Island.

While there they spotted the defendant, dressed in dark clothing, exiting from a vehicle and making a beeline to the awaiting ferry in the area carrying a bag.

The officers then proceeded to follow the defendant and later conducted multiple searches during which time the items were found.

Daley said the defendant remarked that he was given the bag by someone to deliver on Virgin Gorda and he didn’t know anything.

He was escorted to the Road Town Police Station for a more thorough search and a tally of the money in his possession.

However, he later said in court that he had the gun for his protection.

Hazel was unrepresented during the criminal proceedings.