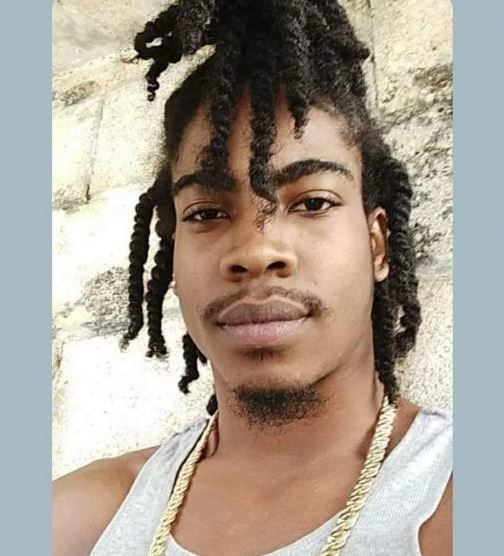 The family of Khori Prince has reported him missing since December 31, 2021, and police are now carrying out investigations.

According to the Royal Virgin Islands Police Force (RVIPF), police received a report on January 4, 2022, that Khori Prince had boarded a private vessel on the evening of December 31, 2021, and has not been seen since.

“Law enforcement authorities carried out investigations locally and reached out to neighbouring jurisdictions with his description and a description of the boat he was travelling in. 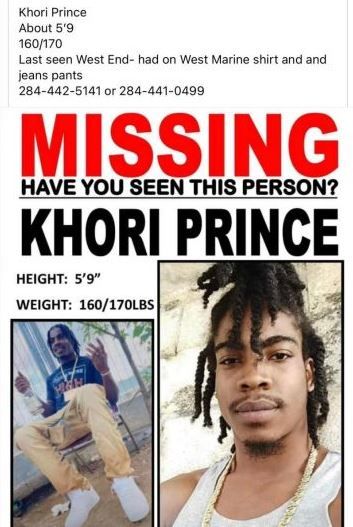 A missing bulletin issued by relatives of Prince said he was last seen at West End wearing “West marine shirt and jeans pants.”