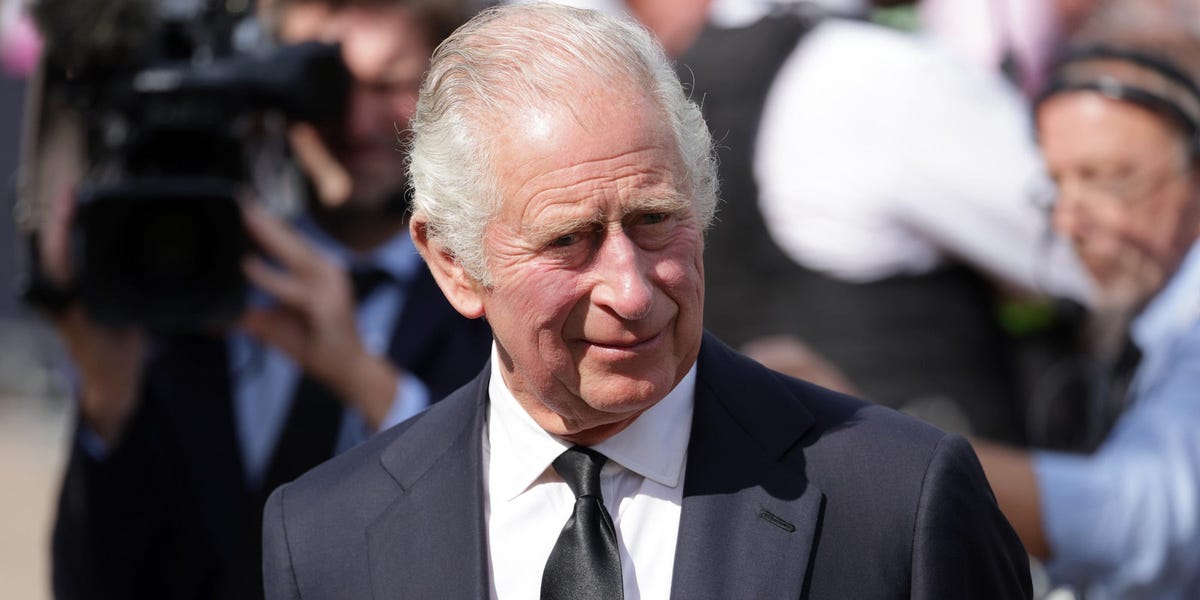 King Charles is giving hundreds of his lowest-paid workers a $700 bonus out of his own pocket, report says

An unnamed source told The Sun that the monarch will give an extra £600 (about $700) out of his own pocket to those earning below £30,000, such as cleaners, servants, and footmen.

"The King is giving money out of his own pocket to the lowest earners working for the household to help them cope with the cost of living crisis," the person told the newspaper.

"It is being given on a ­sliding scale with those most in need and on lower wages getting the most money. It is to target where it is needed the most in the Royal Household and reflects the reality of the economic situation the country faces."

The source also said Charles was "very much aware" of the big jump in energy bills people and was "doing what he can."

Buckingham Palace didn't immediately respond to a request for comment from Insider.

Employment website Indeed estimated the average salary for Royal Household staff ranged from £15,330 for cleaners to £57,446 for procurement managers.

King Charles's coronation, planned for May 2023, is also reportedly going to be a much more low-key affair than the one Queen Elizabeth II had. It will have a far smaller guest list of about 2,000 people compared with more than 8,000 for his mother's ceremony, as well as a more casual dress code.