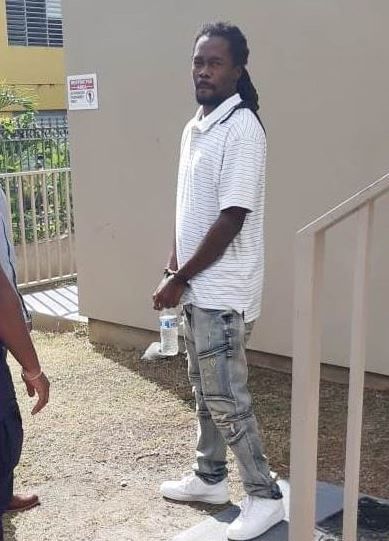 St Kitts national Andreas Norford, who was convicted on November 30, 2021, of the murder of Cornel Melbourne Francis aka ‘Trouble’, has been sentenced to 37 years imprisonment; however, after considering time served High Court Judge Richard G. Floyd reduced the sentence to 30 years, 6 months.

The sentencing was handed down on May 27, 2022, and published on the website of the Eastern Caribbean Supreme Court website on June 20, 2022.

Francis was gunned down at the Stickett in Long Look, Tortola, on May 9, 2013.

According to court records, a Social Inquiry Report and a Victim Impact Statement were sought by counsel for the defendant and counsel for the Crown respectively; however, owing to a delay in the filing of court orders for the production of that material, sentencing was adjourned from time to time. 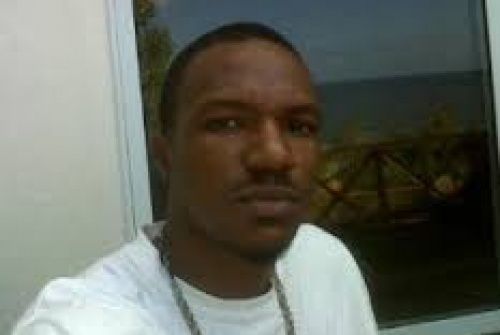 Cornel Melbourne Francis was murdered on May 9, 2013 in Long Look, East End.

The Social Inquiry Report described Norford as a 30-year-old man born in St Kitts on September 2, 1991. His home life, according to the report, was characterised by physical and verbal abuse, including corporal punishment, directed by his father towards his mother, himself and his siblings.

The report stated that Norford was an exceptional athlete who played football for the national teams of both St Kitts and the Territory of the Virgin Islands. He was; however, expelled from high school for fighting and negative peer associations.

Although involved in the Methodist church in his youth, the defendant has embraced and now follows the Rastafari faith.

The report said the defendant denied responsibility for this offense.

The defendant also had a criminal record with convictions in 2010 –2011 for handling stolen goods, being armed with an offensive weapon and two counts of burglary. His sentences included custodial dispositions.

Additionally, Norford had escaped Her Majesty’s Prison (HMP) following Hurricane Irma in September 2017 and escaped to St Kitts and Nevis. He was later extradited to the Virgin Islands.

The report contained information from prison officials who described the defendant as a very disrespectful and difficult prisoner, who was often ill-tempered and aggressive. It was noted that the defendant generated fifteen behaviour infractions from 2012 to 2021. He was involved in fights, including one that resulted in the death of another inmate and generated criminal charges against the defendant.

In 2022, according to court records, a bladed weapon was found during a search of the defendant’s cell. The court also heard that Mr Norford had not taken part in any prison work, counselling or educational programmes. As a result of his behaviour, he was housed in either the maximum-security unit or in segregation at HM Prison Balsam Ghut.

Judge Floyd determined, nevertheless, that a life sentence for Norford could not be justified and sentenced him to a period of 37 years imprisonment.