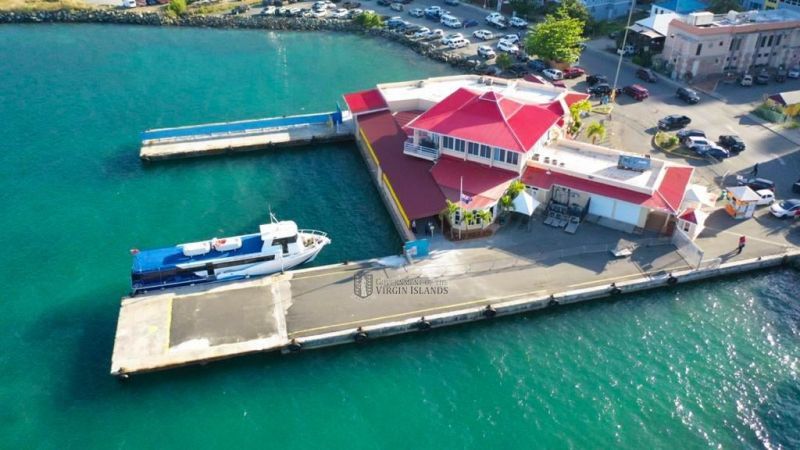 Former Virgin Islands (VI) Financial Secretary (FS), Mr L. Allen Wheatley has blasted the immigration process in the Virgin Islands (VI), after allegedly taking two hours to clear immigration at the ferry port following a trip from Atlanta recently.
Mr Wheatley was at the time speaking in a social media commentary today, January 5, 2023, and reported that he could have returned to Miami in the same time it took him to exit the port. 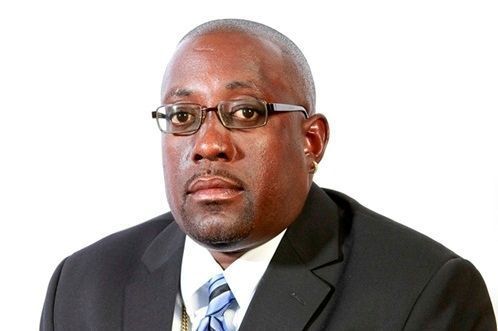 No executive treatment in VI


Wheatley questioned why Virgin Islanders are not given some type of preferential or executive treatment as it relates to clearing immigration and customs at the local seaports in the VI, as is the case of St Thomas.

He also complained about the limited staff of immigration officers at the ports, given the passenger load of boats arriving is usually large. “Why do you have BVIslanders waiting out there like foreigners or tourists? It's crazy… we should be in a line and all of we gone,” he added.

Mr Wheatley said when locals are processed, then tourists and others could be processed through systems, “We should not have BV Islanders in a line for two hours to enter their own country, and you expect me to vote for that?” he questioned.


It remains unclear when the trip happened, however, Mr Wheatley said in the midst of the experience, tourists were grumbling about having to wait and lamenting that it was worse than anything they had ever experienced.

The former FS said it reached the point where it began to rain but there was no space to accommodate the influx of passengers.

This he said resulted in him and others taking a decision to get wet so the women and children could stay dry, since he felt the 'screw up' was on him as a Virgin Islander.

Nose bleeds from exposure to rain


Mr Wheatley added that the humanitarian gesture has not come without consequences.

"So I start nose bleeds today, thank you very much Mr Premier and the Head of Immigration," he added.
#the Virgin Islands