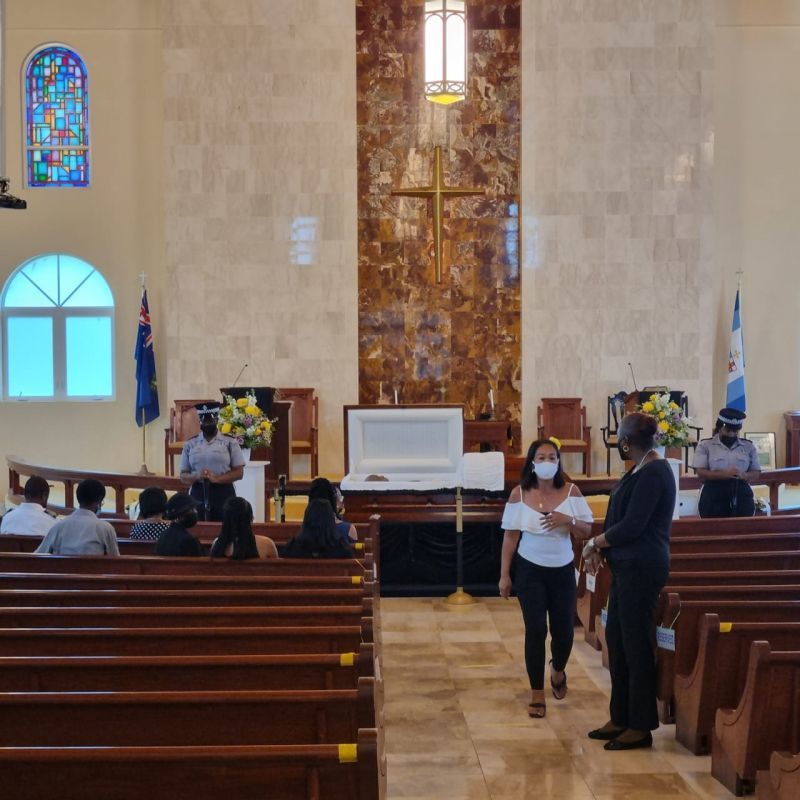 As part of the plans in place, transportation will be provided for persons traveling from Virgin Gorda and Jost van Dyke from the ferry terminals in Road Town and West End to the church and back. 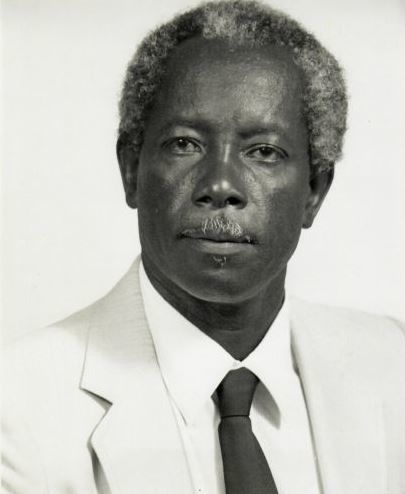 The late Mr Walters—an indigenous Virgin Islander—was originally from the sister island of Virgin Gorda. Before he became a politician, the former Legislator and Minister taught for 34 years in many schools throughout the VI and contributed to developing the Virgin Islands’ human capital and, consequentially, the Territory’s development.

After serving in several schools in the Territory as Headteacher, including Jost van Dyke, in 1975 he became an Administrative Officer in the then Chief Minister’s Office and rose to the rank of Permanent Secretary.

He won two consecutive General Elections, in 1986 and 1990, on the VIP ticket, and represented the Eighth District in the then Legislative Council.

He also acted as Chief Minister in the absence of the late H. Lavity Stoutt on many occasions and was a dedicated member of the East End Methodist Church. 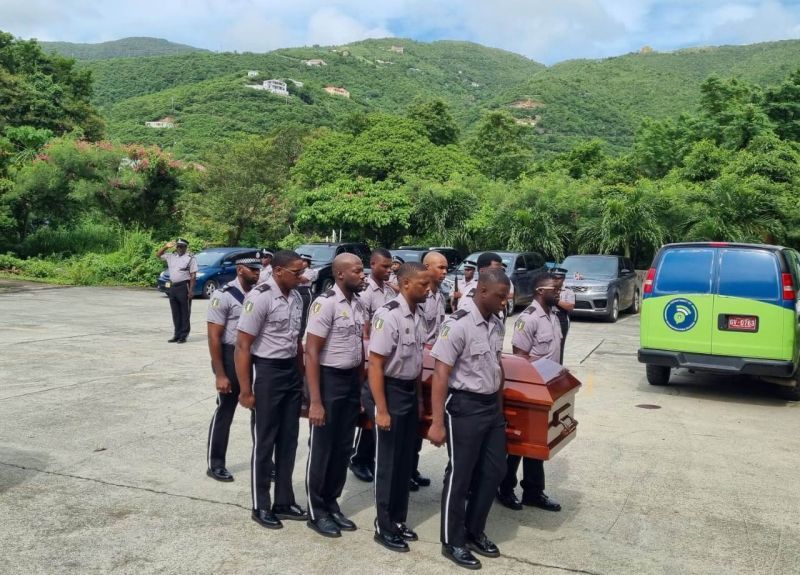 The official funeral for the late Mr Walters will take place on Friday, September 30, 2022. A procession will leave from the vicinity of Manuel Reef at 9:00 am and proceed to the Sea Cows Bay Methodist Church. According to a Government Press Release, anyone entering the church is required to wear a mask.

A pre-service is scheduled for 9:30 am on Friday with the funeral service following at 10:30 am. Interment will follow at Greenland Cemetery.

Official flags will be flown half-mast at all Government buildings on September 29 and 30, 2022. 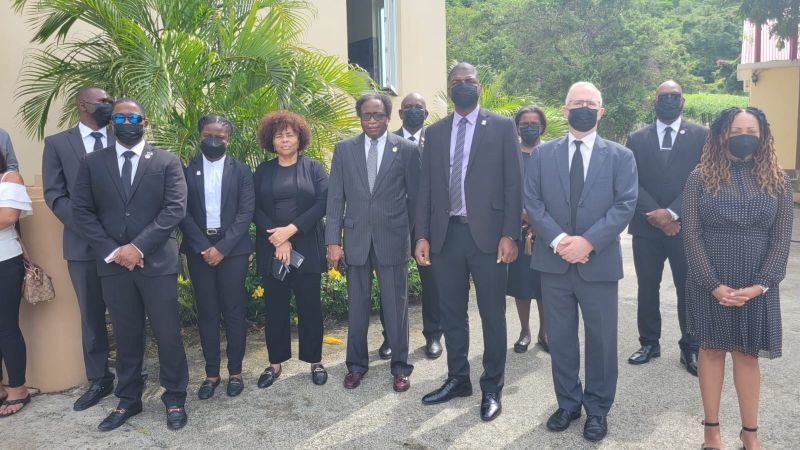 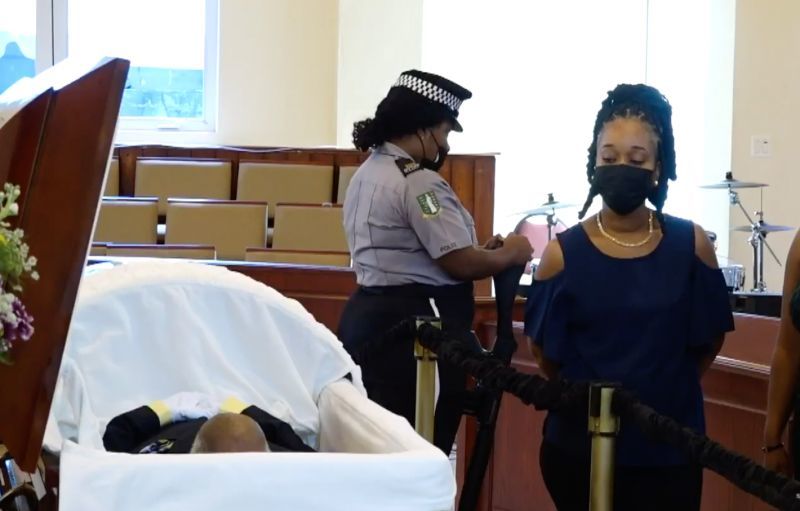 Late legislator, Cyril Lewis Walters will lie in state until 4:30 pm today ahead of the official funeral set tomorrow Friday, September 30, 2022. The legislator died on September 13 at the age of 87. 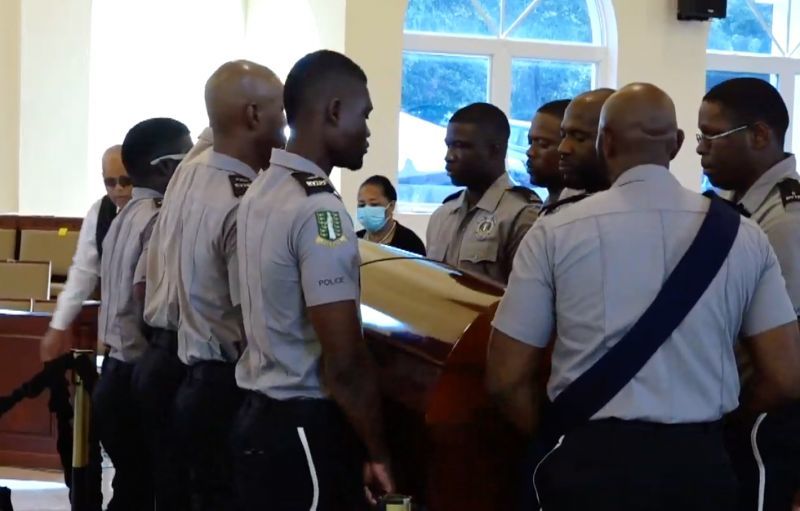 At the church, friends and family gathered ahead of RVIPF officers lifting the body into place to lie in state. 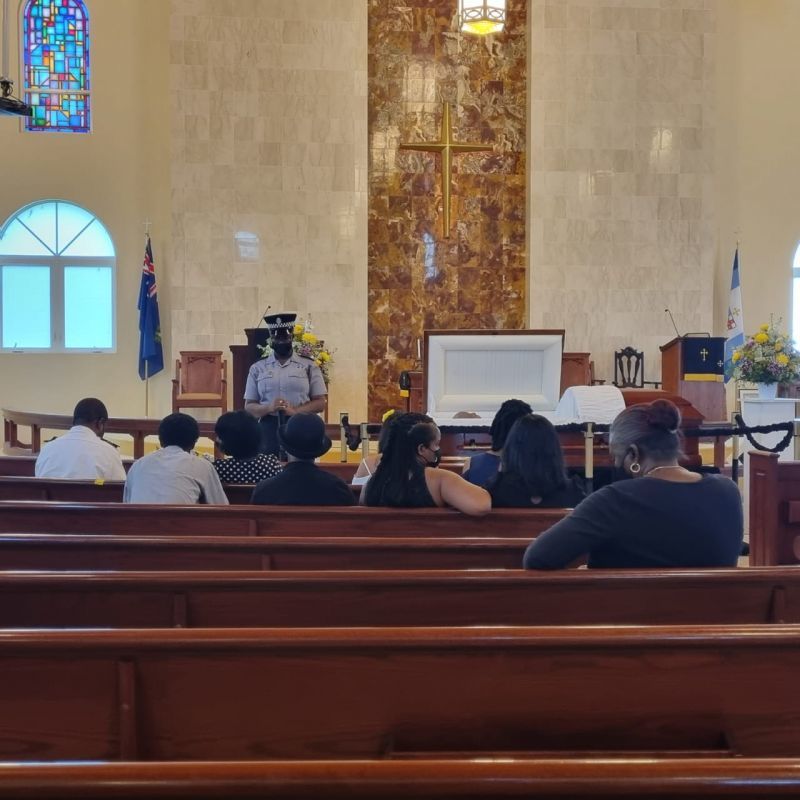 The body of Mr Cyril Lewis Walters, MBE will lie in state at Sea Cows Bay Methodist Church from 9:00 am to 4:30 pm and, during this time, the public will have an opportunity to pay their last respects between 10:00 am and 4:30 pm.