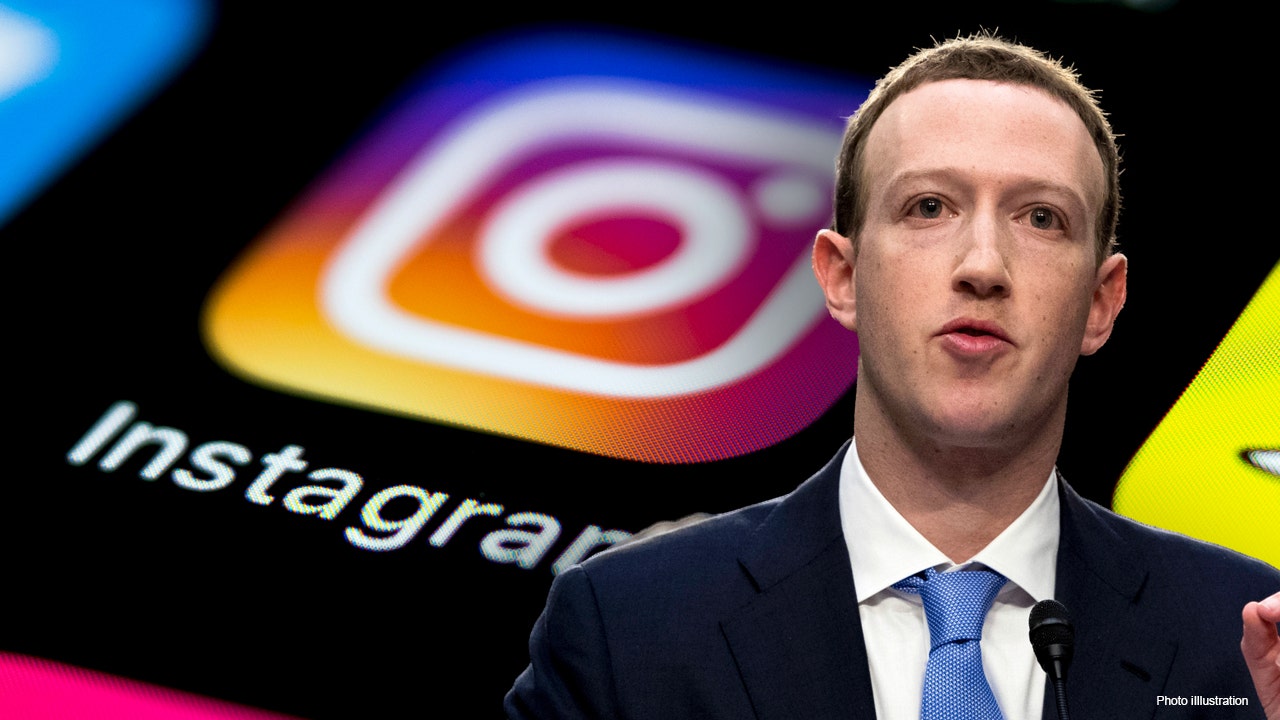 Researchers tapped by the tech giant to examine the app's impact on young users' mental health over the past three years found that 32% of teen girls who "felt bad about their bodies" said Instagram made the issue worse, according to company documents obtained by The Wall Street Journal.

Karina Newton, Instagram's head of public policy, said in a Tuesday blog post that it stands by its research on Instagram, which demonstrates the company's "commitment to understanding complex and difficult issues young people may struggle with, and informs all the work" Instagram does "to help those experiencing these issues." 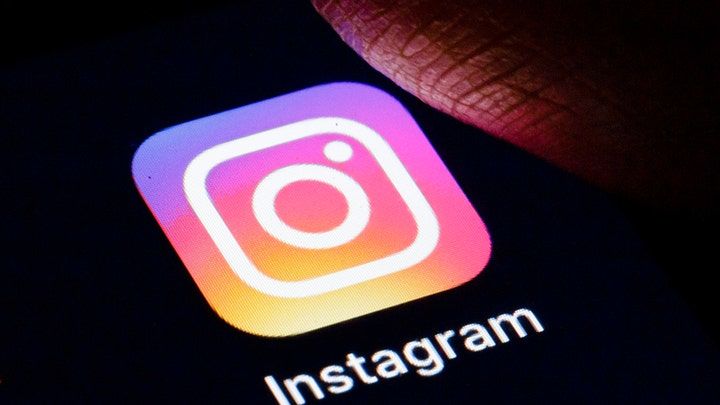 Sens. Richard Blumenthal, D-Conn., and Marsha Blackburn, R-Tenn., — chair and ranking member of a Senate commerce subcommittee on consumer protection — on Tuesday announced plans to investigate the tech giant over its knowledge of Instagram's impact on teens, and specifically, teenaged girls.

"Facebook knew this. They were watching. They were monitoring. But in search of that dollar and another dollar of profit, they did it anyway," Blackburn told Fox News on Thursday of Facebook's internal Instagram report. "We've encouraged them not to market to children. We've encouraged them to restrict access and use for children [on] some of these platforms, but they've been hesitant to do that again because they're interested in profit."

She added that because Facebook is aware of the issue, the Senate Commerce, Science and Transportation Subcommittee on Consumer Protection, Product Safety and Data Security is going to "ramp up … work on these issues of data security and privacy and online safety for children," looking specifically at "overexposure to screen time" and "the psychological impact" social media and gaming have on children.

Blumenthal similarly said in a statement posted to his Twitter account on Tuesday that Facebook has known about Instagram's impact on minors for years, "but its own employees’ warnings were shoved aside in favor of growth-at-all-costs."

"I'm appalled & alarmed by Facebook's targeting of teens [with] dangerous products while hiding the science of its toxic impact," Blumenthal tweeted. "Even though Facebook knows its platforms are doing lasting harm, they are racing at warp speed to push Instagram onto even younger kids. Through hearings & legislation my Commerce subcommittee will act to protect children & support parents against this dangerous & reckless ploy."

On Wednesday, Democratic lawmakers Sen. Ed Markey of Massachusetts, Rep. Kathy Castor of Florida and Rep. Lori Trahan of Massachusetts sent a letter to Facebook CEO Mark Zuckerberg asking if he has personally reviewed Instagram's findings regarding the app's impact on teen girls and if Facebook could provide an update on its efforts to make the platform safer for minors who may be struggling.

"Children and teens are uniquely vulnerable populations online, and these findings paint a clear and devastating picture of Instagram as an app that poses significant threats to young people’s wellbeing. As the internet—and social media specifically—becomes increasingly engrained in children and teens’ lives, we are deeply concerned that your company continues to fail in its obligation to protect young users and has yet to commit to halt its plans to launch new platforms targeting children and teens," the lawmakers wrote.

They added that the "recently uncovered evidence published in the Wall Street Journal underscores Facebook’s responsibility to fundamentally change its approach to engaging with children and teens online. That starts with Facebook abandoning its plans to launch a new version of Instagram for kids."

One 2019 slide on the Instagram researchers' presentation to Facebook reviewed by the Journal said the app makes "body image issues worse for one in three teen girls."

"Teens blame Instagram for increases in the rate of anxiety and depression," another slide read, according to the WSJ. "This reaction was unprompted and consistent across all groups."

Some users also attributed time spent on the app to experiencing suicidal thoughts; 6% of American users indicated a connection between the two compared to 13% of U.K. users, the slide presentation reviewed by the WSJ said.

More than 40% of the app's users are under 22 years old, and about 22 million teens use the app every day, WSJ reported, citing Facebook's documents. A 2018 Pew Research survey that Newton cited in her Tuesday blog post found that 81% of teens ages 13 to 17 found that social media in general makes them feel more connected while 26% said it makes them feel insecure.