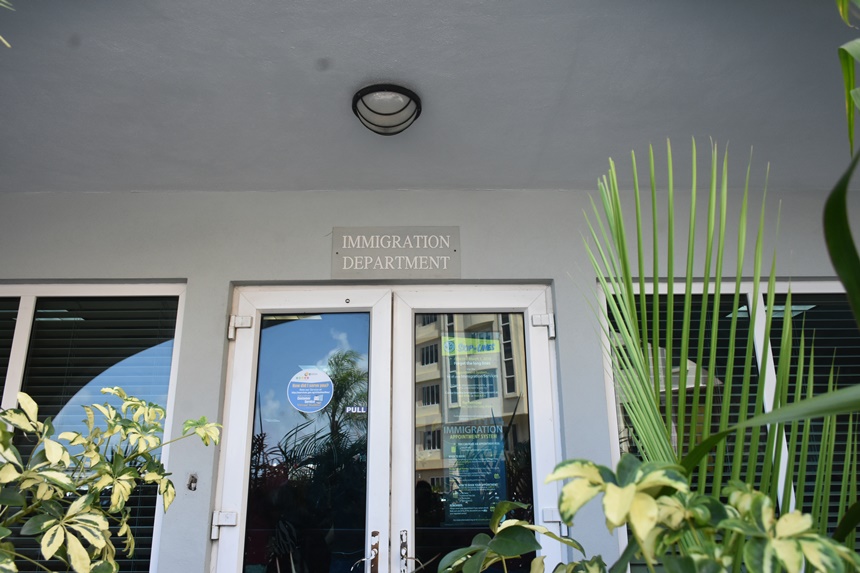 Laws should be followed on Belongership, Governor says

Local laws addressing the matter of granting Belongership status should be followed and not treated arbitrarily, as has been done in the past, Governor John Rankin has suggested.

The Governor, in expressing his concerns on the matter, prefaced his statement by emphasising that he recognised that Belongership is a sensitive issue for many people within the territory – both for people who are Belongers, as well as those who wish to become Belongers.

He pointed out that the Commission of Inquiry (COI) report revealed that Belongership status was granted in 2011 to a group of individuals who never met the criteria.

“They were simply granted, it would appear, on the individual wish of ministers at the time; outside the regular processes. That shouldn’t happen,” Governor John Rankin said in a recent 284 Media interview.

Added to this, he said the COI found that in practice, the government has been operating a 20-year residency rule for most persons before they were made eligible for Belongership status.

According to Governor Rankin however, the law regarding Belongership status stipulates that there should be a 10-year residency rule before someone can be considered eligible for that status.

“The first thing we need to do is to apply the law properly and secondly we need to have transparent processes in place. Whatever the criteria are going forward so that we are transparent and people will know what procedures are, know how to apply for them and make sure that they’re applied objectively and fairly,“ the Governor said.

When asked whether there will be a definitive rule on the eligibility of persons who would have long since met the criteria for Belongership status, the Governor reiterated his stance about the issue’s sensitivity.

“The current law is 10 years eligibility for the situation of Belongership status and so long as that’s the current law, it must be applied. We must be a territory of the rule of law,” the Governor stated.

The COI report, he added, also recommends a review of the processes involved with the granting of Belongership status and the outcome of that review is being awaited.

Governor Rankin said this review lies within the ambit of the sitting government. However, Rankin said he believes the outcome should be fair and must be applied objectively without favoritism for any particular individual or group of individuals.

“Let’s see where we end up, but for the moment, the law is 10 years and that’s what should be applied,” he added.

Government has latitude in policymaking

Former Premier Dr D Orlando Smith previously argued that there was no disconnect between government’s 20 year residency rule and the text of the law.

According to Dr Smith, although the law said that a person may be granted a Belonger certificate if they have been ordinarily resident in the territory for a period of ‘not less than 10 years’, that term offered a degree of latitude to the government in making its own policy.