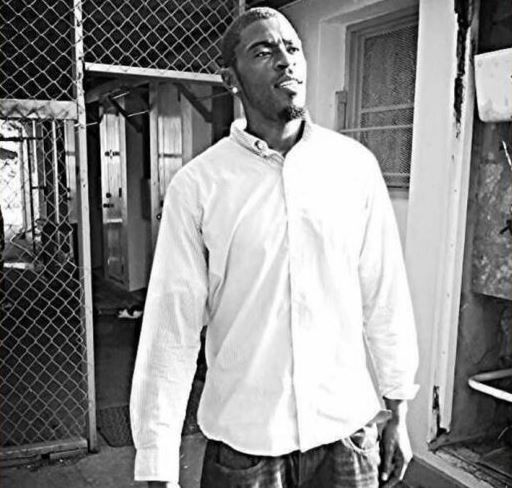 High Court Judge Richard G. Floyd has tossed out an application that murder accused Royden Sebastien, through his lawyer, brought to the court to be allowed access to the locus in quo (crime scene) and to a key witness of the Crown.

Sebastien is accused of murdering George Burrows at his home in Purcell Estate on September 2, 2020.

Mr Penn had submitted that it is essential to his case that he and his private investigator be allowed to visit the scene of this incident and to interview the eyewitness in the case.

A private investigator acting on behalf of Counsel for the Applicant provided an Affidavit indicating that he was in contact with the witness as well as other witnesses but his interactions were brief.

He argued that his client’s case would be prejudiced without such access because the photos of the scene that have been disclosed are insufficient and they want the opportunity to explore the statement of the witness.

Mr Penn also submitted that the police were encouraging the witnesses not to allow access to the scene and not to speak with the Applicant’s investigator. As such, the police were interfering with the conduct of the defence case.

They argued that there is no basis in law to support this Application to compel a citizen to grant access to her/his premises and to compel a witness to make herself/himself available for questioning. The locus is a private residence, a family dwelling. The only way an order could be made for a view at a locus is during the trial. The photographs taken by forensic police officers and already disclosed are sufficient for everyone’s purposes at this time and prior to trial. 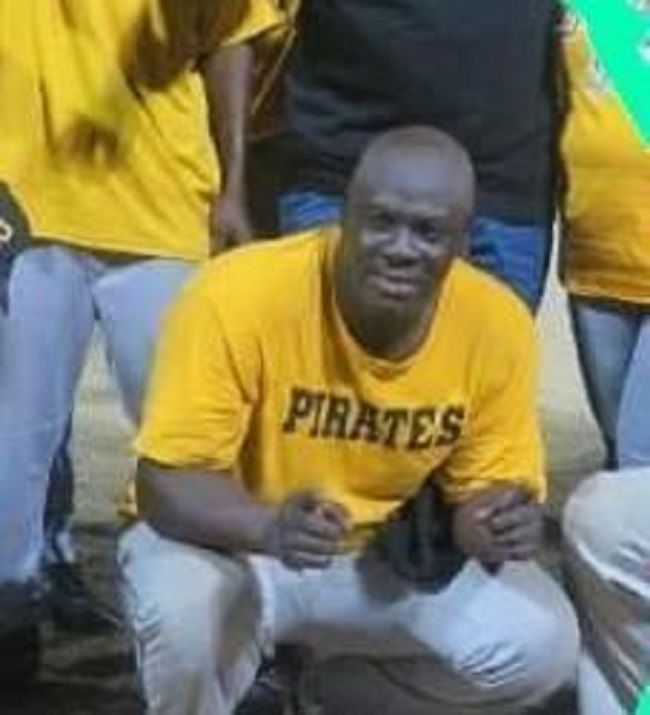 George Burrows, 54, was killed at his Purcell Estate, Tortola, home on Wednesday, September 2, 2020. He was reportedly shot in the head while in his bedroom.

After listening to the legal arguments, Judge Floyd said he was tossing out the application for several reasons.

“Similarly, this Court can find nothing to substantiate the submission that the police are actively interfering with the conduct of the defence of the Applicant. It appears that the police have simply acted as an intermediary between Counsel for the Applicant and the witnesses, which is eminently reasonable in the circumstances.”

Due to this, the Judge said, he was not persuaded of the merits of the application.

“The Applicant will not suffer prejudice to his case nor experience unfairness nor be unable to make full answer and defence without access to this witness and to this locus. For all of these reasons, the Application is hereby dismissed,” he said in a judgement on December 17, 2021.