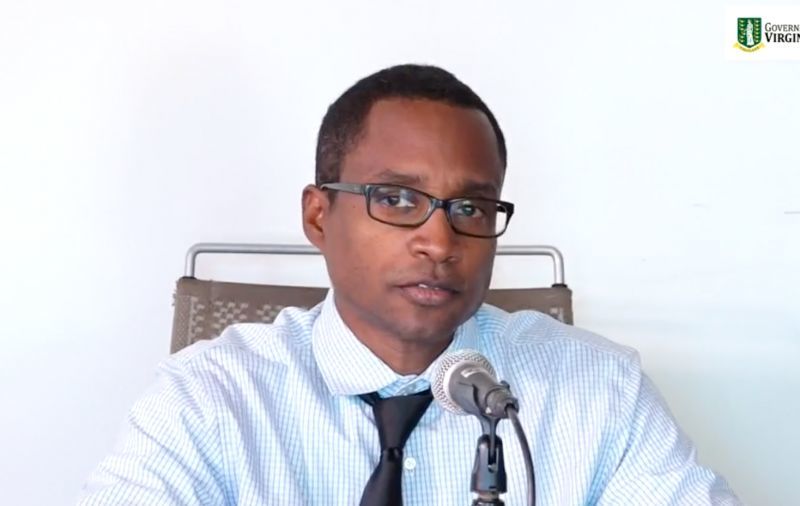 Chief Medical Officer, Dr Ronald E. Georges has pointed to more social gatherings and a lax of adherence to local public health measures, as the precursor to the current spike in COVID-19 infections in the territory.

As of December 16, 2021, Virgin Islands (VI) Minister of Health and Social Development, Hon Carvin Malone announced that some 90 active confirmed cases of COVID-19 are present in the territory.

The Minister alongside the Chief Media Officer and Governor John J. Rankin CMG during a December 16, 2021, update had indicated that social gatherings as part of the festive season could be contributing to the cases.

“The Minister did mention that we currently have 90 active cases in the country… and that is a bit of an increase over the last couple weeks. But as he did mention, we are in the Christmas season and we do tend to have a lot of gatherings and persons during the festive season congregate a lot,” Dr Georges said.

“What we have noticed over the last couple of weeks is there has been a laxity of adherence to measures amongst the general population. There has been a lot of gatherings, a lot of parties, where masks were not being used,” he added

Dr Georges said moving forward, the key is to adhere to the public health measures as natural immunity that would have been gained from previous spikes in COVID-19 would wane. 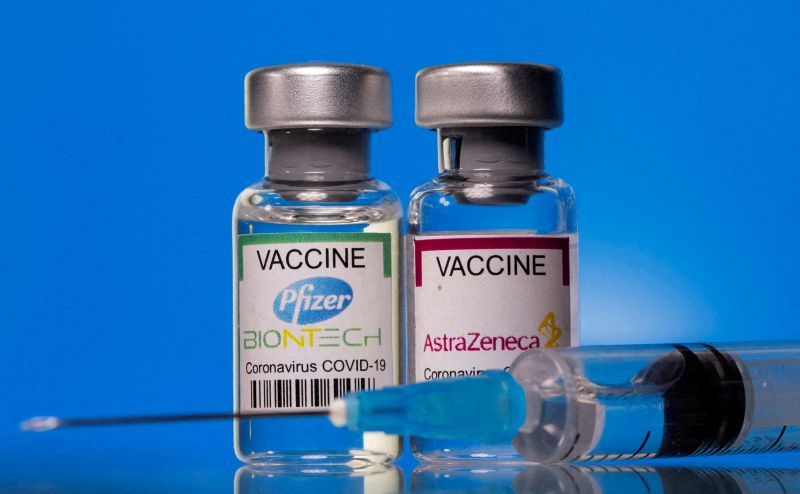 Dr Ronald E. Georges said the target is some 85% or higher coverage for second doses or boosters shots in the populace via the newly available Pfizer and addition bath of AstraZeneca shots available.

“So moving forward, we really need to look at adherence to our public health measures. So that's the mask-wearing hand washing, social distancing, both the governor and the Minister mentioned it, get vaccinated,” he said.

Dr Georges said the target is some 85% or higher coverage for second doses or boosters shots in the populace via the newly available Pfiser and addition bath of Astrazenica shots available.

“This is how we are going to be able to reduce the potential impact of coronavirus moving through the territory, especially as we know the new variants are circulating,” such as the Omicron and Delta variants he said.