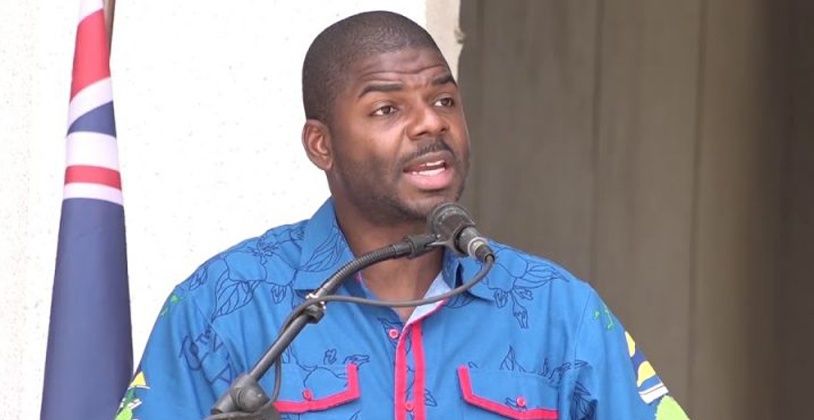 Leaders Should Be Required To Take VI History Class

Deputy Premier Hon. Natalio ‘Sowande’ Wheatley said politicians should be required to take Virgin Islands history lessons before they sit in the House of Assembly.

“I say it with a bit of sadness, we are not on the same page as it pertains to defending our rights, our freedoms that our people fought hard for, but be that as it may we are where we are, and we will continue the fight and continue to the battle,” he added.

The Education Minister and Culture Minister said when a Commission of Inquiry (CoI) was finished in Turks and Caicos, they rolled back their autonomy, something the VI’s ancestors fought hard against.

“And we should let them know that there is no possibility that it will be rolled back here and if you don’t have your head on …could be taken away from us. But we don’t have our eye on that ball and it’s because we lack a proper orientation of our history, our heritage and our culture.”

Minister Wheatley said he is in no way being arrogant.

“I don’t say it from an arrogant perspective Mr Speaker, I say it with a bit of sadness that persons are not as firmly grounded and rooted especially our leaders. You should have a class that you have to take to be a leader in your community,” he lamented.

The Seventh District Representative also believes that the people of the BVI have an inferiority complex.

Hon. Wheatley said the VI has a great story of resilience.