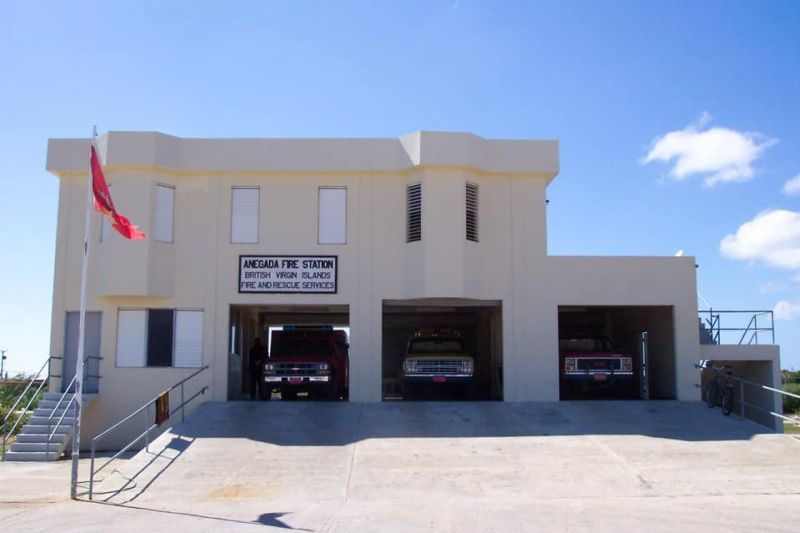 While residents on the Sister Islands of Anegada, Jost van Dyke and Virgin Gorda have been complaining about poor emergency service, a leaked document on an assessment conducted by the Deputy Governor’s office has shed some light on the extent of the issue.

In the January 3, 2023, report titled ‘Medical and Emergency Response on the Sister Islands’ and prepared by the Sister Islands Unit in the Office of the Deputy Governor, the document-seen by our newsroom- lists a barrage of issues on the islands as it relates to emergency services.

Among those interviewed in 2022 were Departments, units, and organisations, including the District Officers on each main sister island, Supervisors of Fire and Rescue Department on each sister island, Representatives from the Royal Virgin Islands Police Force, Representatives from Health Services Authority, Business owners – Hospitality-based, VISAR and community members.

Issues uncovered included the lack of staffing, as all entities spoke to a need for adequate staffing. Some departments were found to be working with less than a skeleton staff and were not being given the support they need to carry out their duties.

Departments also complained about a lack of supplies and equipment and having to wait one to two months for critical supplies needed to carry out duties.

“Specifically, Jost van Dyke is without an ambulance, which is quite critical for an island with a high elderly population and a high influx of tourists," the report noted.

The assessment also found that the average sister island resident does not have a full understanding of the process that should be taken after clinical assessment or even which number to call for EMT assistance. “Additionally, with the amount of tourists that visit the Sister Islands, it is important that communities are fully aware of steps,” it said. 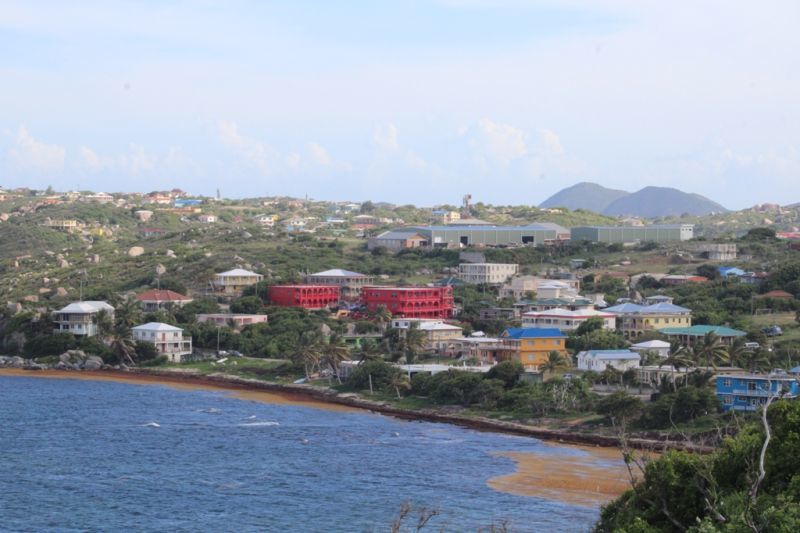 Photo of Virgin Gorda. While residents of the Sister Islands of Anegada, Jost van Dyke and Virgin Gorda have been complaining about poor emergency service, a leaked document on an assessment conducted by the Deputy Governor’s office has shed some light on the extent of the issue.

It also found that there is no established process or course of action for emergency response on the sister islands of Jost van Dyke and Anegada and that while there is a process for Virgin Gorda, the process is flawed and filled with operational challenges that must be remedied.

“Unfortunately, at the time of this report, statistics were not available with the number of transfers that were done in 2022, or the number of ambulance calls that were received. Additionally, most residents opt to use their own connections and resources to get loved ones transported to the main island of Tortola.”

The report added that there have been several noted incidences over the course of the year where much harm was done due to the waiting hours for medical evacuation.