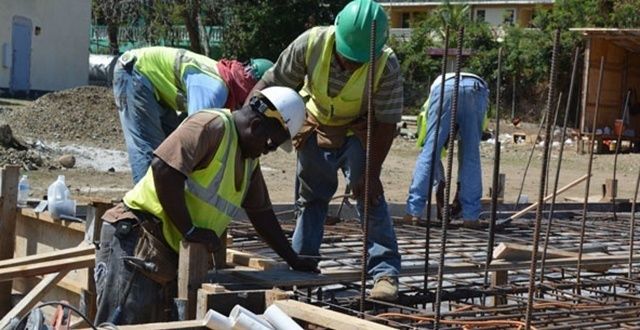 The Contractor General Bill, which has been referred to as the watchdog legislation that would pave the way for more accountability during the issuing of government contracts, is still in committee, being examined clause by clause.

The continuation of the Ninth Sitting of the Third Session of the Fourth House of Assembly, which was scheduled for yesterday, May 27, commenced with the Bill in committee of the whole house, as per a notice from the Public Relations Officer, Mr. Linton Leonard.

Late last night, a similar notice was issued by Leonard, indicating that the HoA has now recessed and will continue on Thursday, June 10.

It said: “The Sitting will continue in Committee deliberating the Contractor General Act.”

More about the Bill

The Bill, according to Premier and Minister for Finance Hon. Andrew Fahie would save his administration and future administrations vast sums of money by avoiding cost overruns and wastage.

It is also anticipated to increase public confidence in government and more accountability for taxpayers’ money.

Persons found in breach of this soon-to-be-implemented legislation, for providing false information, obstructing the functions of the office that would be set up to enforce the law, or failing to comply could face hefty fines or months behind bars.

It is left to be seen if this lengthy period in committee will result in any significant amendments to the Bill.