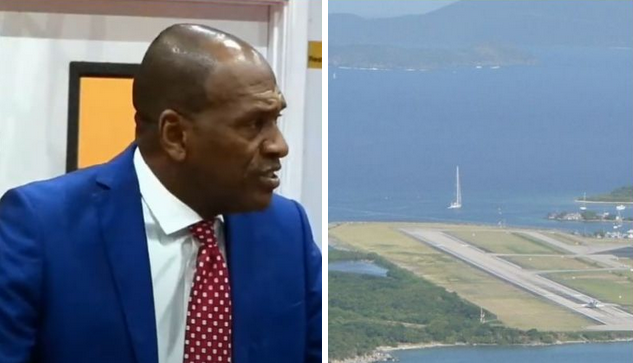 Making the point that the Virgin Islands (VI) must continue to invest in its ports to be able to reap maximum benefits to sustain the economy, Fourth District Representative and prominent entrepreneur Honourable Mark H. Vanterpool has urged his Unity Government to waste no more time in extending the Terrance B. Lettsome International Airport runway on Beef Island.

‘A marginal airport still isn’t the best thing for us’


“We sit down here dilly-dallying with the airport for years, dilly-dallying, including my government, and now we got to be hoping American Airlines come in. But I want to tell the Minister, put in place the expansion of the airport because a marginal airport still isn’t the best thing for us,” Hon Vanterpool said during the budget debate at the Continuation of the Ninth Sitting of the Fourth Session of the Fourth House of Assembly at Save the Seed Energy Centre in Duff’s Bottom, Tortola on December 20, 2022.

Hon Vanterpool said he was “happy and excited and pleased” to the see the negotiations Premier and Minister of Finance Dr the Honourable Natalio D. Wheatley (R7) and Deputy Premier and Minister for Communications and Works Hon Kye M. Rymer (R5) made with American Airlines (AA) to have direct flights from Miami in the USA to Beef Island beginning June 1, 2023; however, the airport expansion is still needed.

“And I hope that it [direct flights with American Airlines] happens and I look forward to it. I will celebrate in June next year, because the country needs it but let’s keep working on the airport expansion and get it right,” Hon Vanterpool insisted. 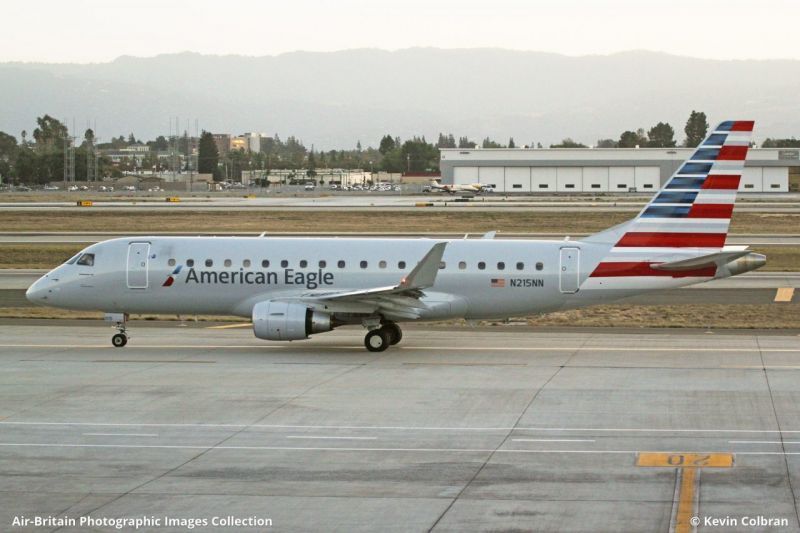 Although American Airlines (AA) will be making a return to the [British] Virgin Islands on June 1, 2023, an extended airport runway is still needed.

‘Airport should not cost as much as stated before’


Prior to the hurricanes in September 2017, the then-ruling National Democratic Party (NDP) government had given the cost of extending the runway of the Terrence B. Lettsome International Airport by about 2,455 feet as an estimated $153 million. The figure was then increased to $250 million, as stated in the revised Recovery to Development Plan which was published in December 2017.

Hon Vanterpool now believes; however, extending the airport runway should not cost the territory the large amounts stated before if it is done in a smart way.

“It doesn’t cost, it should not cost the amount of money we were talking about before…Mr Speaker, we have all kind of trucks here and all kind of rocks/stones, that you tell them truckmen and them rock/stone people to throw some rocks up by the airport tomorrow, before the end of the year there would have big rocks up there…

“Give me the airport to fix for yall…you would see an airport in a short time. Honourable Minister, let’s stop dilly-dallying with the airport and get this thing expanded and move on,” Hon Vanterpool urged.

Both Premier Wheatley and Hon Rymer have previously stated an extended runway is still needed to facilitate direct flights from other areas on the mainland USA and other countries.

Former Speaker Mr Julian Willock has also been one of the voices calling for the extension of the airport runway.
#the Virgin Islands