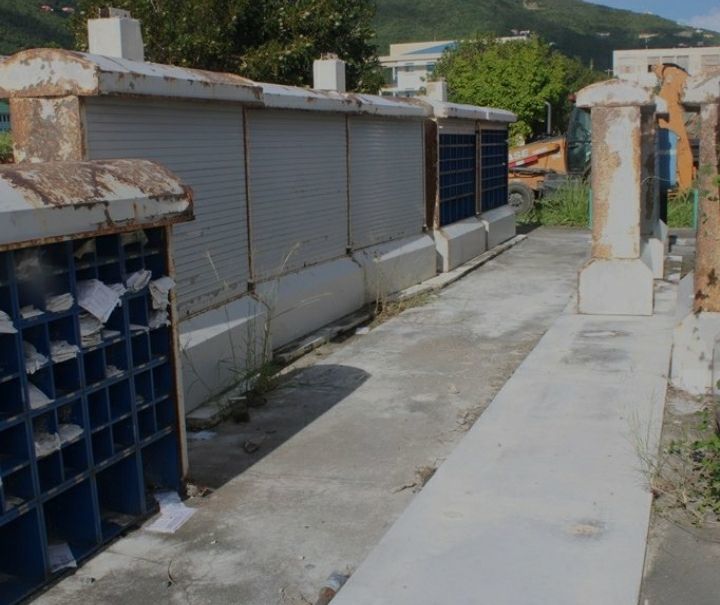 Letter boxes being reinstalled around territory

The BVI Post is reinstalling letter boxes around the Territory to allow its customers to resume collecting mail at their own convenience.

The facilities were destroyed by hurricanes Irma and Maria in September 2017.

Letter boxes at Republic Bank formally listed as Scotia Bank, First Bank and Sea Cows Bay have been completed and were made accessible from Friday, June 24, 2022.

BVI Post, in a press release, said the letter boxes at Cane Garden Bay Post Office will be completed in short order.

The Acting Postmaster General, Mrs Iris Romney said the project is continuing with the installation of the remaining letter boxes throughout Tortola, Anegada and Jost van Dyke, adding that a phased approach is being applied to install the new letter boxes.

BVI Post said it is diligently working in collaboration with the Ministry of Finance, to have all the post box sites functional as soon as possible. The key strategy is to target the areas that do not require much extensive remedial works.

Mrs Romney apologised for the length of time the project has taken and for the inconvenience which this may have caused. She went on to mention that with the reintroduction of the letter boxes, the public will no longer have to visit the General Post Office to collect their mail but can do that at their own convenience. 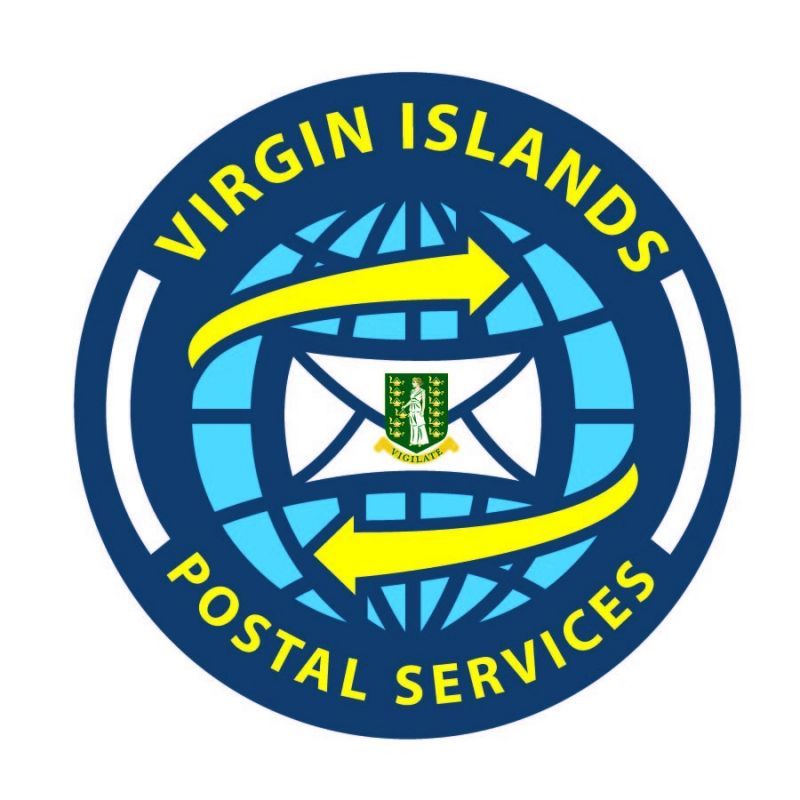 BVI Post said it is diligently working in collaboration with the Ministry of Finance, to have all the post box sites functional as soon as possible.