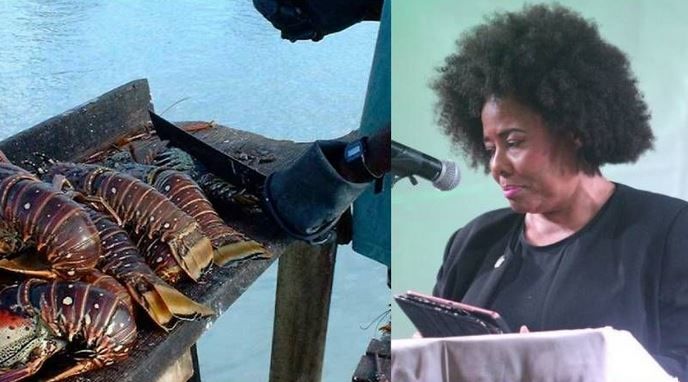 Lobster serving in off season & police doing nothing- Hon Flax-Charles

Junior Minister for Trade and Economic Development Hon Shereen D. Flax-Charles (AL) has called out police officers on Anegada for what she termed ‘non-cooperation’ as it relates to enforcement of laws on the sister island.

Hon Flax-Charles, speaking on 'Da Morning Braff radio show on Tola Radio on October 24, 2022, complained bitterly of the alleged non-action of officers when it comes to acting on reports and enforcing the laws.

“We have a situation… in Anegada, we know that Lobster is out of season but persons are still serving lobster,” she said.

“When a report was made to the police, the police say well oh, they didn't know it was lobster close season, they cannot do anything because that's a fisheries issue,” she revealed.

According to VI laws, no person shall catch, sell, offer for sale, or buy Lobster between July 31 to October 31.

The Legislator said with no 'fisheries officer' on Anegada, the hope was that the police as a law enforcement arm would have issued warnings to defaulting restaurant(s). 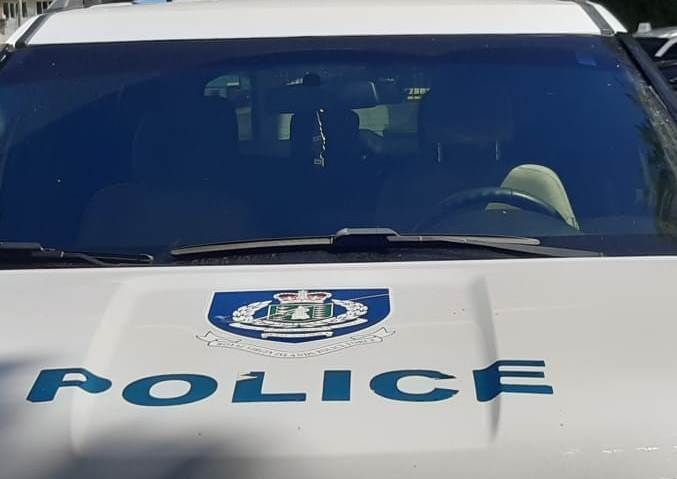 The Legislator said with no 'fisheries officer' on Anegada, the hope was that the police as a law enforcement arm would have issued warnings to defaulting restaurant(s), however, noting was done.

Police do not cooperate - Hon Falx-Charles

“The police do not cooperate in a lot of instances and I don't care who gets upset but… we passed the laws and the laws are supposed to be enforced by either the inspector or the police,” she said.

Hon Flax-Charles posted an open question as to who was responsible for the police in the territory and why enforcement challenges continue to persist.

“When you call them, the first thing they telling you, they short staff,” she said, while noting that a new cohort of officers continues to enter the force annually.