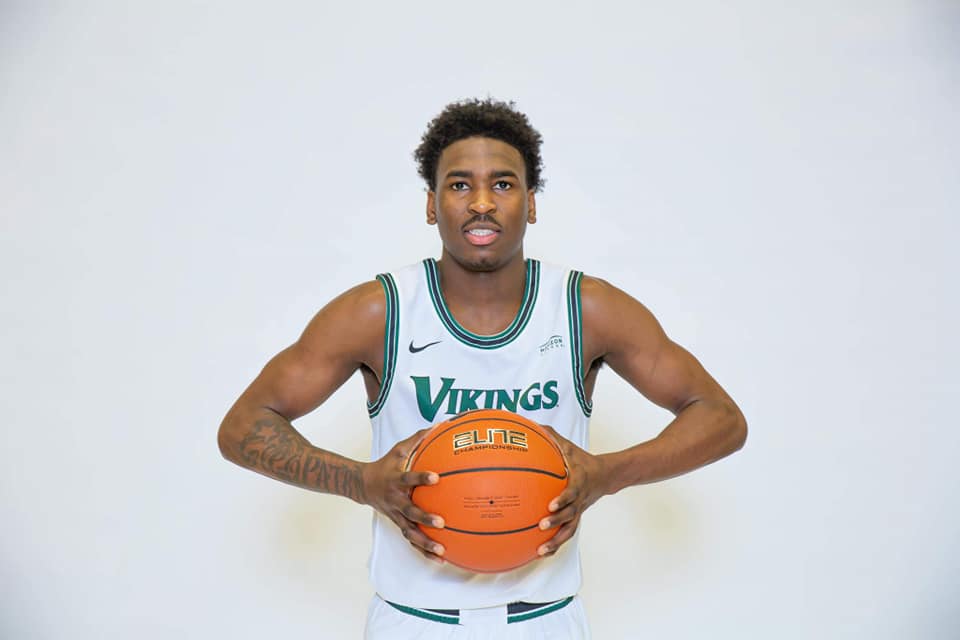 After pulling off a record-setting, game-high performance of 46 points for his Cleveland State college team, local basketball sensation D’Moi Hodge has won the Nike Horizon League Male Basketball Player of the Week Award.

Playing on Sunday, December 20 against Purdue Fort Wayne college, Hodge’s game-high 46 points – which is the most ever scored by a junior player in the history of Cleveland State – led them to an 89-to-80-point victory.

In addition to his teams 89 points — 31 of which he historically scored within the first half – Hodge also picked up a game-high seven rebounds, a tied game-high four steals, three assists and one block which all came in only 32 minutes of play.

Many records broken on the night 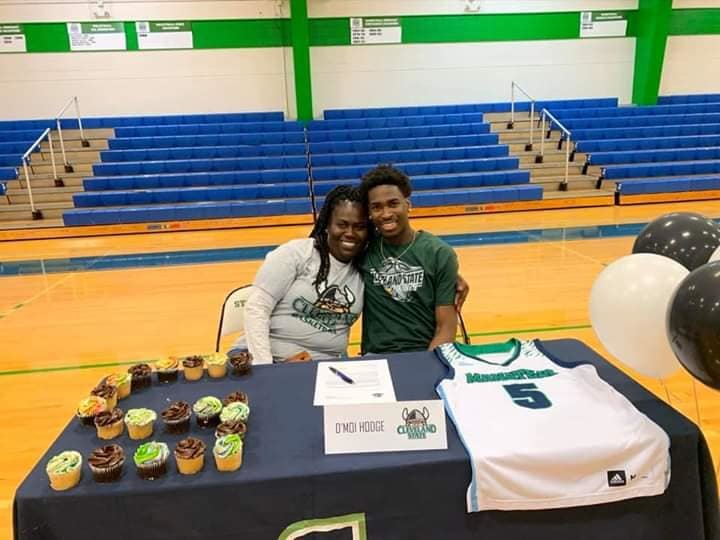 Following his outstanding performance, BVI News reached out to his mother, Cleopatria King-Defreitas of Cane Garden Bay, who said she was not at all surprised about her son’s performance.

She, however, revealed that due to a recent health scare she had, her son has been very worried which affected his first couple of performances when the season commenced.

“It’s in his bones. That is the basketball player that I know. His first four games he didn’t show out like himself but I feel he was worried about me and he doesn’t speak his feelings much. I was airlifted on October 11th and just returned yesterday. He worries about me a lot but we had a talk. He is D’moi Hodge and he’s going to leave his name out there,” the proud mother said.

She added: “His talent is a gift that he was blessed with. I believe it’s natural and yes, he does put in the work and training like any other athlete. But what makes me a proud mother is his character because that’s a choice. So yes, I’m super proud of his gift of being an awesome basketball player but prouder that he has both combined.”

King-Defreitas believes that once her son continues on the path that he is presently on, there will be no stopping him from accomplishing all of his basketball dreams.

“He has manners, respect, and positive behaviour and I feel his character teamed with his gift will move mountains for him. Thinking about it and looking back, I was a young, single mom while raising him. I never made excuses and always put my children first. I am happy that I did. He continues to make me proud!”

Hodge is presently ranked by the Junior College Recruiting Rankings as the 11th-best junior college basketball player in the United States.