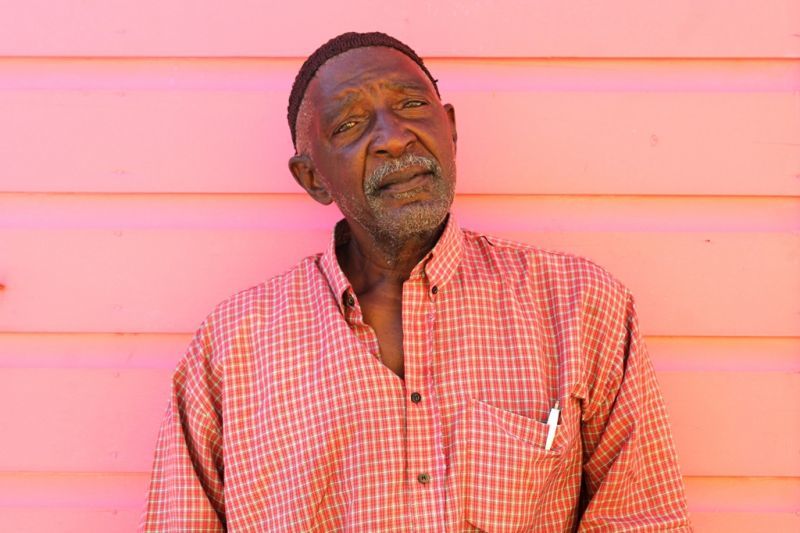 A local businessman, who always has his eyes and ears open to the happenings in his beloved Virgin Islands, has said the United Kingdom (UK) sponsored Commission of Inquiry (CoI) appears one-sided and aimed at bringing down the 2-year-old Andrew A. Fahie-led Virgin Islands Party (VIP) Government.

Brother Abdul Shabazz, in an exclusive interview with Virgin Islands News Online, also cautioned the Opposition to be mindful to not give the CoI any ammunition that could bring about a negative outcome for the territory.

The CoI was called by ex-governor Augustus J. U. Jaspert, who was accused of trying to bully the democratically elected VIP Government and resisting moves designed to empower locals and prepare the VI for self-determination.

“I am concerned that the CoI is one-sided and I am wondering what is the agenda?” Brother Shabazz told VINO on September 2, 2021.

Many have been questioning the neutrality and fairness of the CoI, especially with it not allowing witnesses to be cross-examined.

Brother Shabazz was asked if the CoI seemed to be more directed at the VIP government rather than being called in the spirit of the UK doing good by its Overseas Territory.

‘We must be careful about tearing down each other’

It was due to this concern that Brother Shabazz called on the Opposition led by Hon Marlon A. Penn (R8) to be careful not to let their politics give ammunition to the CoI.

“I am saying we must be careful about tearing down each other in the midst of an adversary. It could be bad for us.”

Brother Shabazz suggested that the Opposition has been unnecessarily slugging away at the VIP Government at a time when politics needed to be put aside.

He said the pressure that the Opposition seems to be piling on the Government in this difficult time is also what has him concerned.

“For a long time we had many issues yet things have not been inquired about. What’s the problem now? Why now all of a sudden everything is now being laid to the foot…

“I am not for or against a political party government but my instinct is showing me and making me feel like it is too much unkempt politics that is destroying us.”

He said initially when he heard the Opposition Leader speak on issues he would admire his take and his position.

“But the more I listen and the more I digest what I am hearing and what has been put forward, my instinct kind of telling me this seems to be one-sided. And I question the agenda.”

He said there were so many things that occurred under the NDP government, such as the BVI Airways deal, the Elmore Stoutt High School (ESHS) wall project and the ESHS buildings under construction that collapsed during the September 2017 hurricanes, but an Inquiry was never called then.

“These things make me start to feel that something is behind the agenda that is not for the good for the people and I start to feel, it looks to me like it is designed to bring down a political government."

‘Absolutely’ no to UK takeover- Shabazz

Shabazz reiterated that the Opposition must be careful not to play into the hands of the CoI.

“Mr Penn and brother Fraser we must be careful about the tug of war among ourselves. It gives the necessary ammunition to defeat, because divide and conquer is a strategy and this is why it bothers me that we say oh the inquiry is something good but if it is one-sided and if it is a demeaning agenda that is bad,” Brother Shabazz said.

The businessman said that while he “wouldn’t jump to that conclusion” of a UK takeover on the agenda, he is against a UK takeover.

“No, not at all, absolutely not!” Brother Shabazz loudly exclaimed. 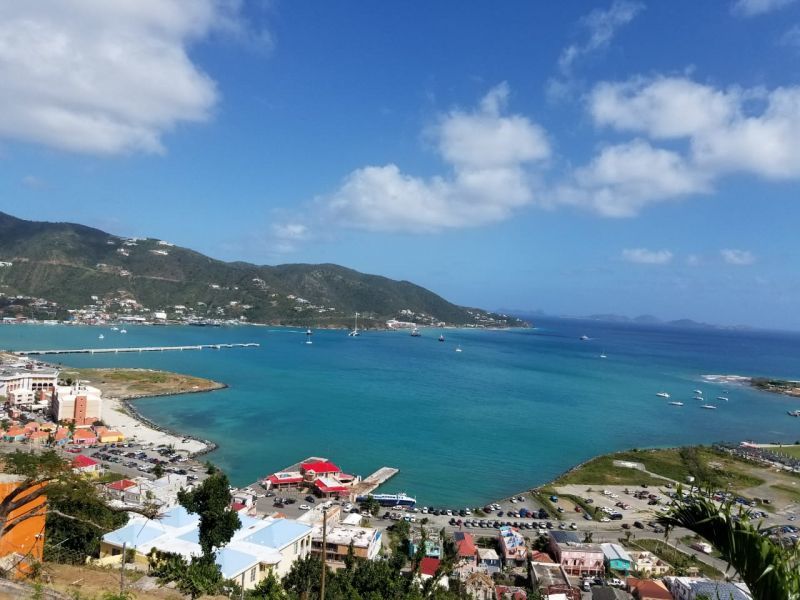 Local businessman Abdul Shabazz has rejected the notion of a United Kingdom takeover of the Virgin Islands. 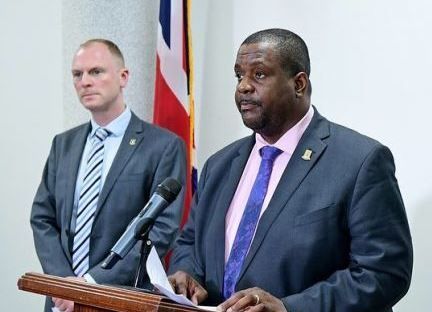 The CoI was called by ex-governor Augustus J. U. Jaspert, left, who was accused of trying to bully the democratically elected VIP Government led by Premier Andrew A. Fahie (R1) and resisting moves that would empower locals and prepare the VI for self-determination.