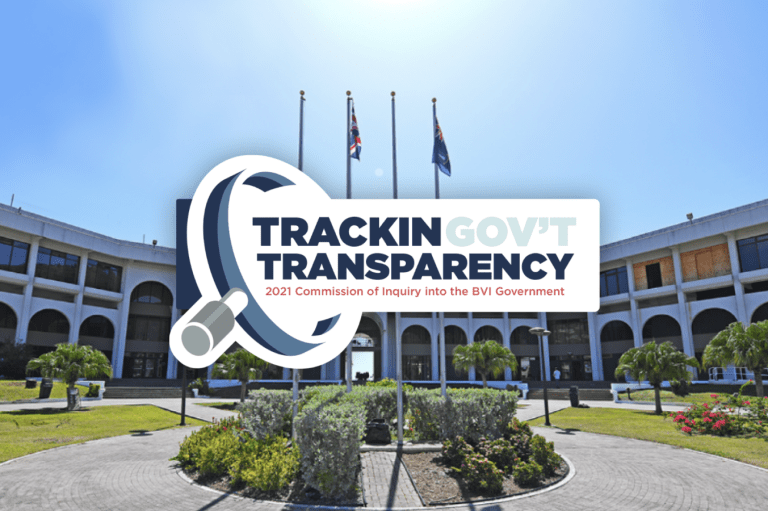 Local lawyer contracted for review of ministerial and Cabinet powers

Premier Dr Natalio Wheatley said a local lawyer has been contracted to conduct a review of the discretionary powers of the Cabinet and ministerial government.

The start date for the process, according to the framework document was July 1 and it is expected to be completed on October 31, 2022. After the report is submitted to the Governor and the Premier, the House of Assembly is expected to legislate changes in accordance with the review’s recommendation. That deadline is December 31, 2022.

Dr Wheatley said in the House of Assembly yesterday: “I am pleased to announce that a local lawyer was contracted to conduct this review. The Premier’s office has already gathered documents to help the reviewer with this process”.

The name of the lawyer was not disclosed during the HOA sitting.

“Also pursuant to recommendation A4 [of the agreed framework], amendments of the Audit Act 2003 and Public Service Code and Public Service Commission Regulations as required by the House of Assembly and Governor consisted with recommendations B16 and B17, respectively to make it a criminal offence for a person to fail to cooperate with the office pf the auditor general or internal audit department. Cabinet on the sixth of July 2022 considered and approved the relevant amendments so they can be taken forward as appropriate. We are confident the July 31 deadline can be met,” Dr Wheatley said.