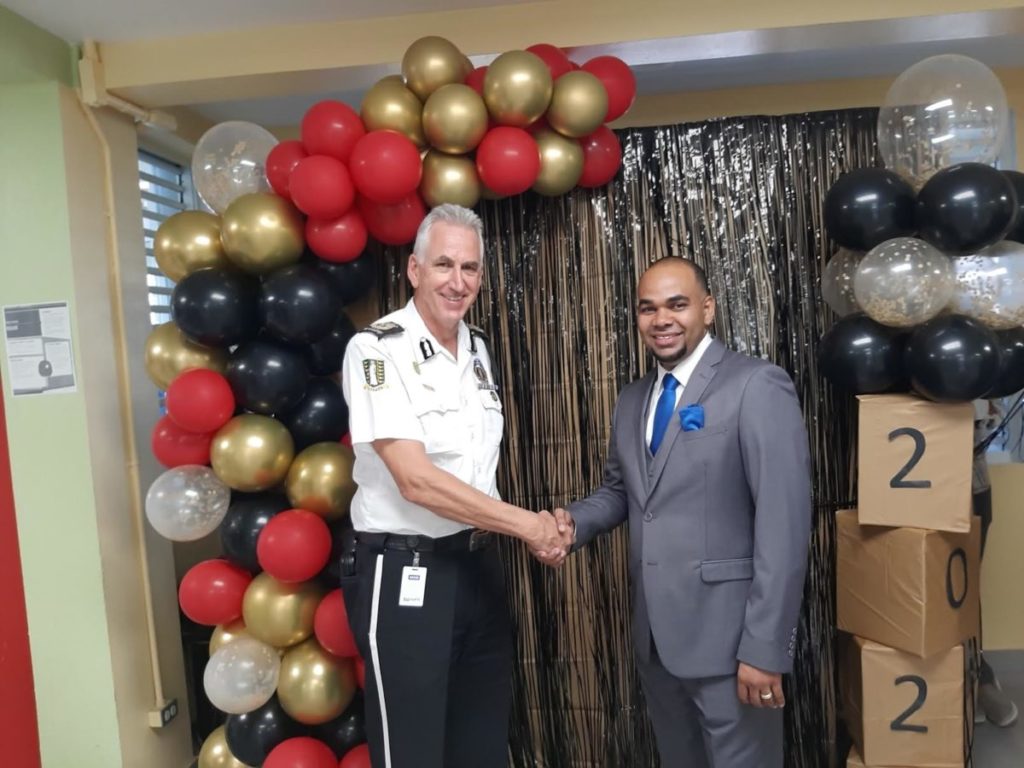 Local police officer called to the Bar of England and Wales

A local police sergeant has been called to the Bar of England and Wales.
Sergeant O’Neal Bakker — now Barrister O’Neal Bakker — achieved this success after spending the last few years acquiring a Bachelors and Masters degree in law then meeting England’s legal requirements.

Bakker described getting to this milestone as a bumpy six-year journey having had to weather the September 2017 hurricanes and the COVID pandemic; all while juggling his commitments with the police force and home.

He said he was grateful to “the many” who encouraged him through the process.

In a celebratory gathering at the Road Town Police Force on Thursday, Education Minister Dr Natalio Wheatley congratulated Sergeant Bakker and shared his ministry’s “support to any within the ranks who wish to advance themselves” as Bakker has.

Police Commissioner Michael Matthews also expressed his delight at being able to play a part in helping Sergeant Bakker to realise his dream, a media release from the Royal Virgin Islands Police Force stated.
#Covid