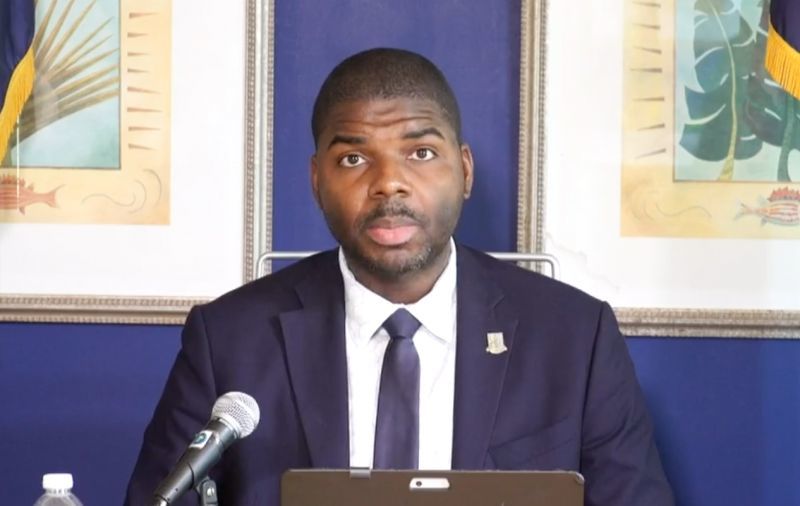 Virgin Islands Premier and Minister of Finance Dr. the Honourable Natalio D. Wheatley has announced the extension in the reduction of customs duties in the Virgin Islands.

Speaking During the Friday, July 22, 2022, ‘One on One’ press conference on economic matters, Premier Wheatley said Cabinet has approved the extension which allows for customs duties on imports above five percent (5%) to be reduced to five percent for a period of three months, beginning July 15.

Dr the Hon Wheatley added that the reduction is being done “to ease the effects of financial burden Virgin Islands residents are experiencing due to the pandemic and Ukraine-Russia conflict”.

The Honourable Premier also announced the extension of the reduction of import duty on diesel and gasoline; from 22 cents to 11 cents on diesel, and from 32 cents to 16 cents on gasoline. 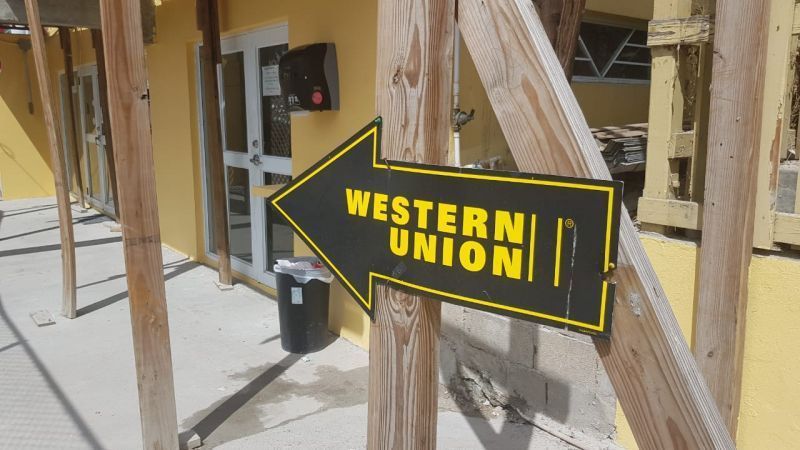 According to the Premier, the value of the reduction on residents over the past three months totaled some $6-million, which he said should be seen as “as an injection into the overall economy”.

Additionally, Premier Wheatley announced a 50-percent (50%) reduction on remittance tax, from seven percent (7%) to three-point-five percent (3.5%). He said that a “large segment of the VI population uses the remittances services” and the hope is that it can help students and families abroad to cope with the current economic challenges.

Dr the Hon Wheatley said while Government may collect less revenue, the reduction may encourage a greater volume of transactions.