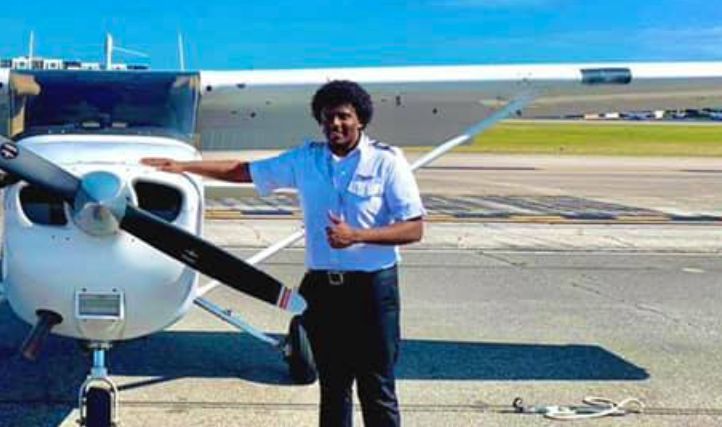 A local taxi driver, Mr Bob A. Henry, is elated at seeing his son Dillon A. Henry, 23, becoming one of the youngest pilots to fly in the VI.

Mr Henry, out of East End, Tortola, said his son Dillon had an interest in becoming a pilot about three or four years ago and that it was the help of a former Education Minister, who went out of his way to push the youth, that started his journey to flying. 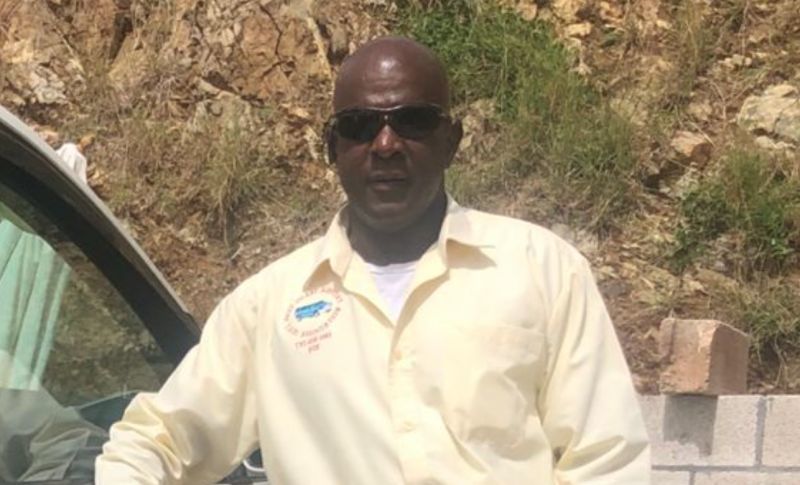 Mr Bob A. Henry, father of Dillon A. Henry.

“They weren’t giving any pilot scholarships,” Mr Henry said, adding that was Mr Myron V. Walwyn who went out of his way to ensure the youth received a scholarship to study in the United States.

According to Mr Henry, throughout his son's studies, there were several challenges including financial woes, which were compounded by the struggles of the COVID-19 pandemic that started in 2020.

He said Andrea Henry was also a huge push towards her son entering the field.

“His mom was a big contribution to him being there, she was the one that did a lot in sense of communication, she did a lot also supporting financing for him, housing, whatever little things he needs she was the one instrumental in that area,” Mr Henry said.

“As a mom, she was really there for her son also," Mr Henry said as he encouraged other parents to believe in their children and support their dreams as well as network with others who can help their children achieve their goals. 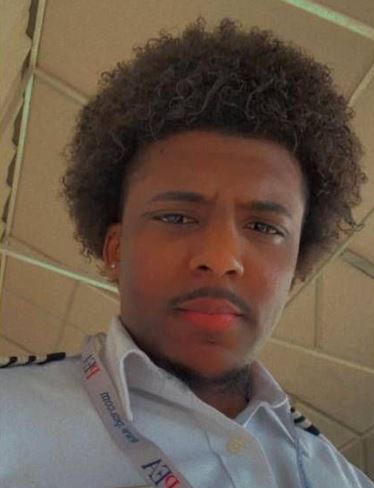 Dillon A. Henry studied to become a pilot at the Phoenix East Aviation Flight School in Florida, USA.

He shared; however, that the journey was difficult studying abroad.

"COVID was rough. I fought through it, I studied hard during my training,” the young pilot remarked.

Mr Henry thanked both the former and current education Ministers for their support, as well as the proprietor of Eureka Medical Clinic and VI Blocks and Mrs Delma Maduro.