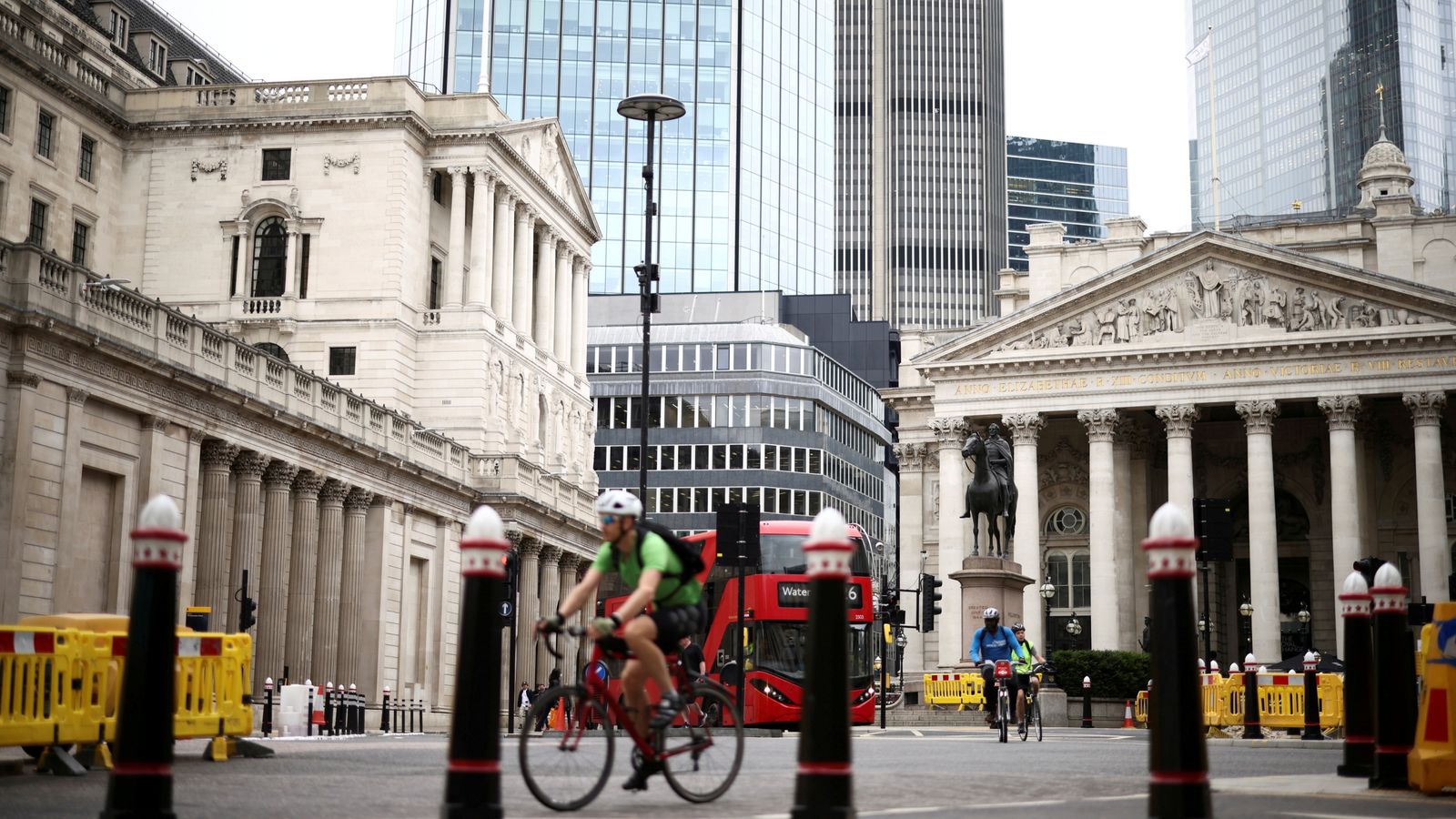 The Bank of England has announced that it's leaving interest rates and its quantitative easing programme unchanged. In practical terms, the Bank has done nothing to counter inflation. But that could soon change, says Ed Conway.

Once upon a time, which is to say about a century ago, central bankers did not communicate in the way normal people do.

Rather than telling the world what they were about to do, they used their eyebrows instead.

If the governor raised his eyebrows (it has always been a he, so far), that was a clear sign to markets and investors that something important was coming - a change in interest rates or financial regulation or something similar.

Now we're in the era of 24-hour TV news and social media, you might have thought that the eyebrows would no longer be necessary, but there's reason to believe the current governor - Andrew Bailey - is getting ready to flex them. 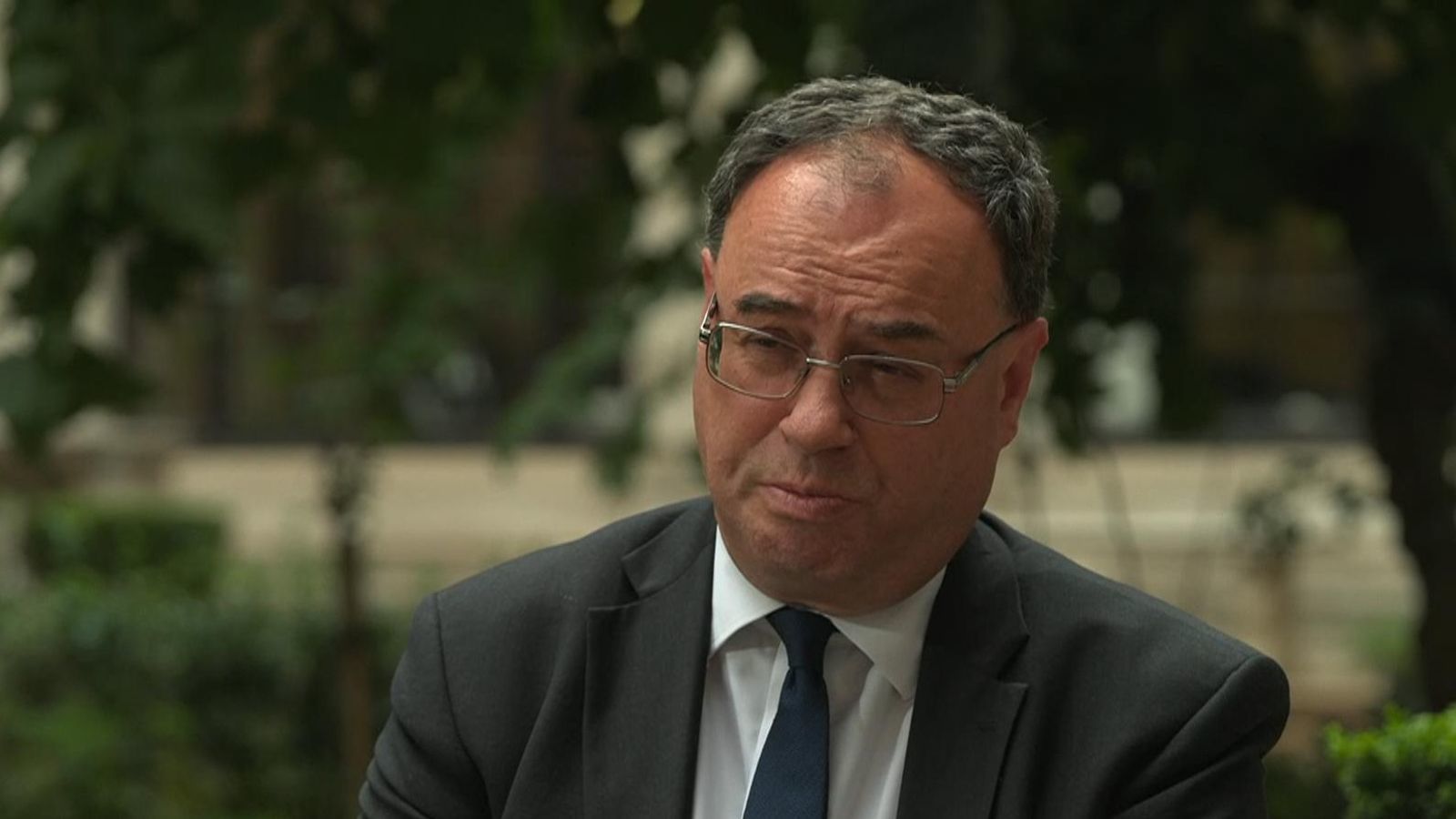 Today the Bank of England announced that it was leaving interest rates where they are at 0.1%, and would leave its quantitative easing (QE) programme, whereby it is creating money to buy government bonds, unchanged.

There were two members of the nine-person monetary policy committee voting to trim QE, but in practical terms, the Bank did nothing. No surprises.

Yet read deeper into the reams of documents the Bank released today, and you get the sense of an eyebrow moving somewhat - quivering if not rising. The key fact in the backdrop to this is that inflation - as measured by the consumer price index - is now comfortably above the Bank's 2% target.

Indeed, it's so far above target that the governor had to write a letter of explanation to the chancellor.

In that letter the governor trotted out the Bank's familiar position: yes inflation is high, yes this is higher than we expected, but even so, we expect it to fall back in due course. This will, so he wrote, be "transitory".

But while such pronouncements seemed confident earlier this year, they are becoming slightly less convincing as prices rise higher and higher. For one thing, the Bank now thinks that not only will CPI inflation rise above 4%, but it will also be there until the middle of next year. That's nearly a whole year of inflation at double the Bank's target.

For another, the Bank conceded that energy prices could well push that up even further. Finally, within the minutes, the Bank signalled that interest rates may soon go up. Developments, it said, "appear to have strengthened that case".

In the wake of these minutes, the traders betting on future changes in interest rates seemed to take this as a signal.

A small increase (0.15 percentage points) is now nearly a 90% probability next February, according to these markets. The eyebrows, in other words, seem to be signalling something.