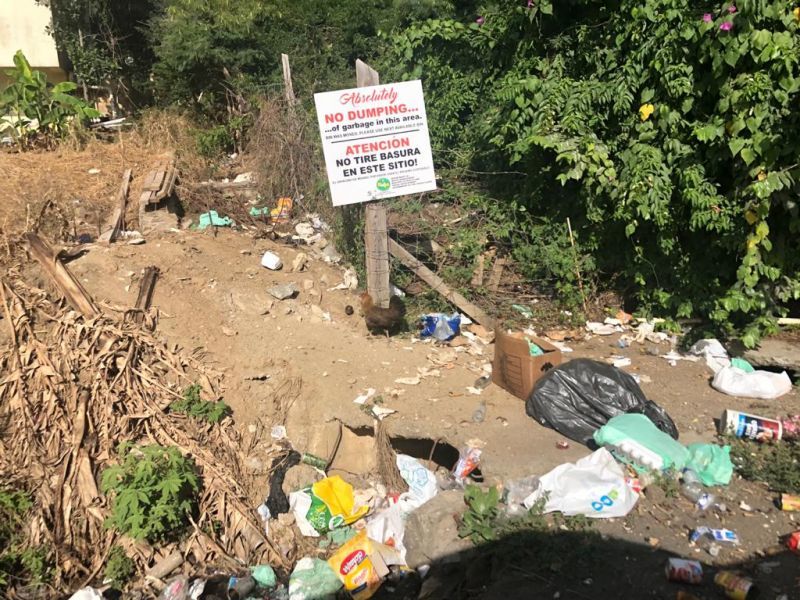 Residents of the Virgin Islands have been called upon to make it their personal responsibility to keep the territory clean, rather than depend solely on the government.

The call was made by Premier and Minister of Finance Honourable Andrew A. Fahie (R1) when he met with residents of his constituency at Leonora Delville Primary School in Cappoons Bay on Sunday, September 5, 2021. 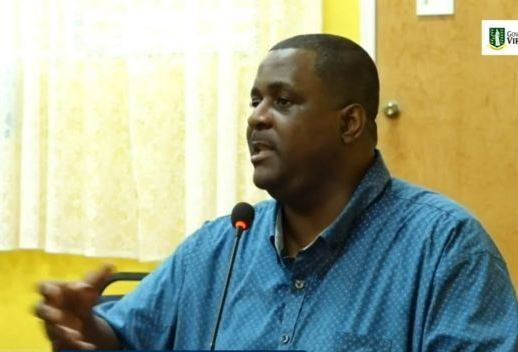 Premier and Minister of Finance Honourable Andrew A. Fahie (R1) met with residents of his constituency at Leonora Delville Primary School in Cappoons Bay on Sunday, September 5, 2021.

It was during the question and answer segment that one resident asked Hon Rymer for the national strategy for the clean up of the territory.

Premier Fahie; however, responded: “Everybody has to take their own personal responsibility, because we have a mindset that we just put the garbage down anywhere and solid waste out there picking up. If we don’t get pride in the BVI, if we don’t get pride in ourselves, if this can’t work out, that’s not for a government contract, sorry for whoever looking one for it.”

Premier Fahie insisted, “That’s not for a government contract, that’s for your own pride to deal with it.”

He said that in some countries persons residing along the roadway are held responsible for the cleaning and upkeep of their frontage, adding that what some residents are doing with their frontage is "unconscionable.” 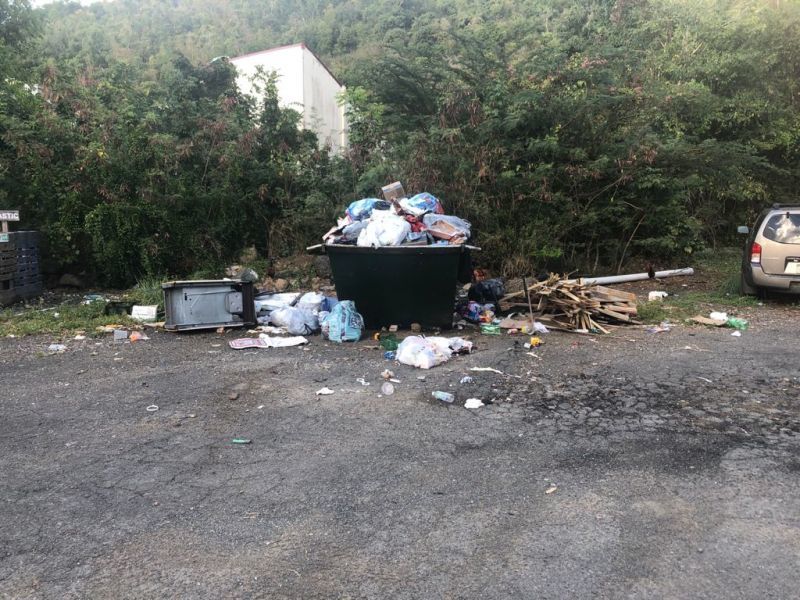 Indiscriminate dumping continues to be an area of concern for the Government of the Virgin Islands.

We have to work on our 'santomah'

He further stated, “Anytime you see bottles and cans on the ground, they didn’t put themselves there. We have to stop littering, we have to work on our 'santomah', to do the right things and keep around our property clean. It’s very important that we do that.”

Premier Fahie noted; however, that there are certain public areas that government must take care of which include highways and certain other drives, “But after a while, it is going to come down to where we will have to start having discussions of you taking care of your area, and leave the public areas for the government to deal with.”

He stressed that persons must have a love for the “BVI” and to keep it clean.