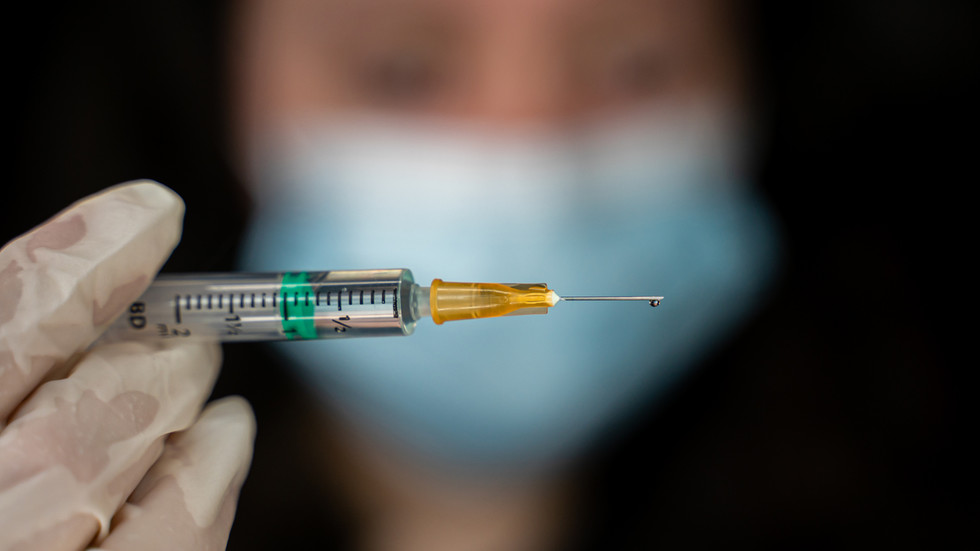 Macron vows to ‘piss off’ the unvaxxed into submission

The head of state outlined an unconventional strategy, saying the French government is intentionally making life unbearable for the unvaccinated to convince them to receive the jab
French President Emmanuel Macron has suggested that deliberately ‘pissing off’ the unvaccinated will persuade more citizens to take their Covid-19 shots, saying he is doing all he can to eliminate vax skeptics from public life.

During a lengthy sit-down with the Le Parisien newspaper on Tuesday, Macron said his goal is to make life as difficult as possible for the unvaccinated, hoping that outrage among the group will somehow prompt more people to get immunized.

“I am not about pissing off the French people. But as for the non-vaccinated, I really want to piss them off. And we will continue to do this, to the end. This is the strategy,” the president said, adding that only a “small minority” are still “resisting.”

“How do we reduce that minority? We reduce it – sorry for the expression – by pissing them off even more,” he went on, saying his administration is “putting pressure on the unvaccinated by limiting, as much as possible, their access to activities in social life.”

According to data compiled by the European Centre for Disease Prevention and Control, just over 73% of France’s population has received two vaccine doses, leaving millions of residents in the “minority” slammed by the president.

Though Macron offered assurance that authorities would not “forcibly” immunize or imprison the unvaccinated, his comments come as French lawmakers debate whether to tighten the country’s Covid restrictions to allow only the fully vaccinated to enter a long list of public spaces. Currently, in addition to proof of the shot, residents can also provide a negative coronavirus test to gain entry to the establishments in question, an exemption Macron has called to close.

Last month, the government also further escalated the restrictions by requiring citizens to receive a booster shot within three months of their second dose, warning that those who fail to do so will no longer be considered “fully vaccinated” under its health passport system.

While France first imposed the passports last summer, it has apparently done little to stem the country’s greatest spike in infections yet, which kicked off in November, likely fueled by the more transmissible Omicron variant. Despite skyrocketing case numbers, recent polling suggests that many citizens still believe the passes can bring the pandemic to an end, according to The Guardian.