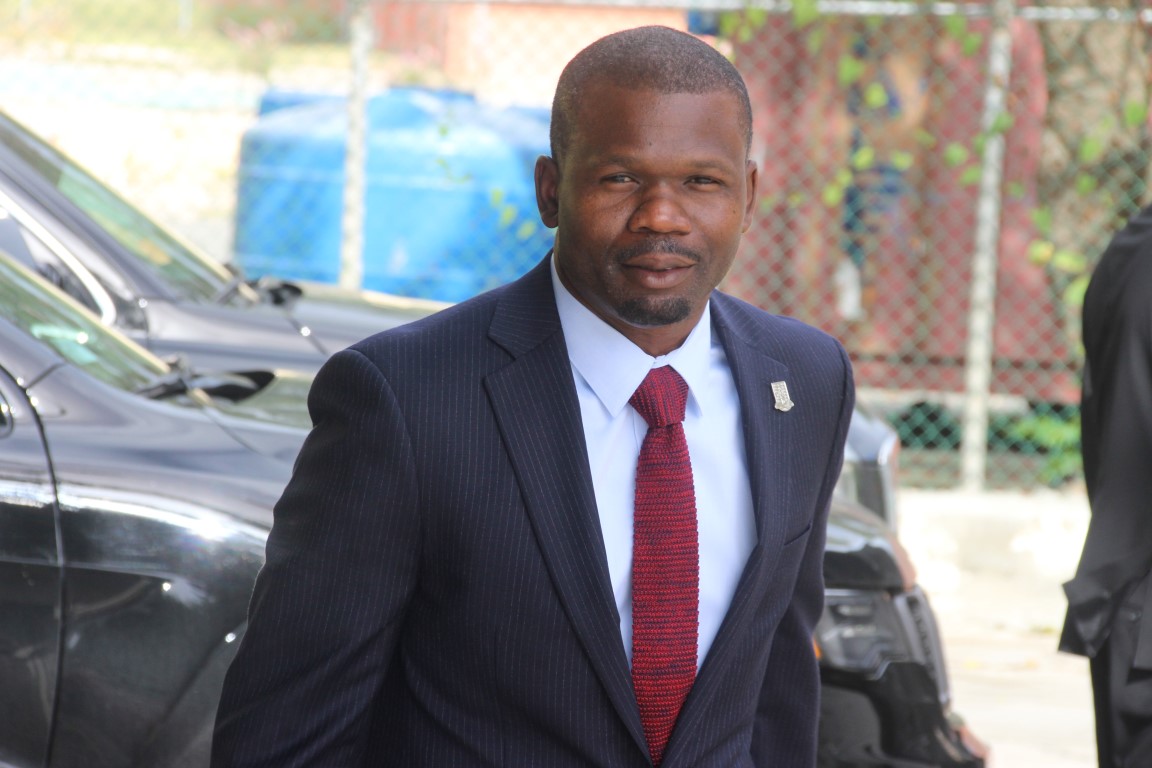 Minister responsible for aviation services Kye Rymer has confirmed that some of the world’s major commercial airlines are anxious to schedule flights to the BVI once the territory implements the facilities to accommodate large aircrafts.
For years now, the BVI has been losing potential tourists to some of its Caribbean neighbours due to the territory’s lack of runway facilities to accommodate large jets.

Speaking in the House of Assembly on October 25, Rymer said he met with aviation representatives at the Routes World 2022 confernece that was recently held in Las Vegas, United States.

“The eight airlines our [local] delegation met with were South West, Jet Blue, Frontier Airlines, Sun Country Airlines, American Airlines, Air Canada, United Airlines and Breeze,” Rymer said. He said some of the airlines expressed that the length of the runway at the BVI’s main airport is a prohibitive factor but are anxious to schedule flights here once this issue is addressed.

“All of the airlines acknowledged that the BVI is a very attractive destination with very high potential and, therefore, they see that we have the demand for their respective profile of passengers. We found a few did not know as much as we would have liked about the BVI as a potential destination for their services. But after speaking with our delegation and viewing our presentation, they got a fresh perspective,” Rymer explained, adding that the BVI is now on the radar of these airlines.

The minister also said his delegation received multiple requests to provide further technical information to help airlines review their current stance on flying to the BVI.

“We also received interest from one airline with respect to charter options to the US mainland which is a possibility with the support of some of our industry partners. Another popular airline is very interested in considering a [partnership] with a ferry service to the BVI from St Thomas (USVI),” Minister Rymer expressed.

He emphasized that the information garnered from the recent conference will help to inform the government as it continues to make plans to extend the runway at the Terrance B Lettsome International Airport.

Airlift to the BVI has been a controversial topic for years. Successive governments have made promises to expand airport facilities and entice airlines to transport more tourists to the territory.

In 2020, the Andrew Fahie-led administration announced plans to expand the Terrance B Lettsome Airport at a cost of $158 million. The expansion was expected to permit tourists and investors to fly nonstop to the BVI from major cities such as New York, Toronto and London.

The completion of the improvements was scheduled to be completed by the end of 2025. Still the BVI continues to lose many tourists to the USVI which has the facilities to accommodate larger aircrafts.
#Fahie