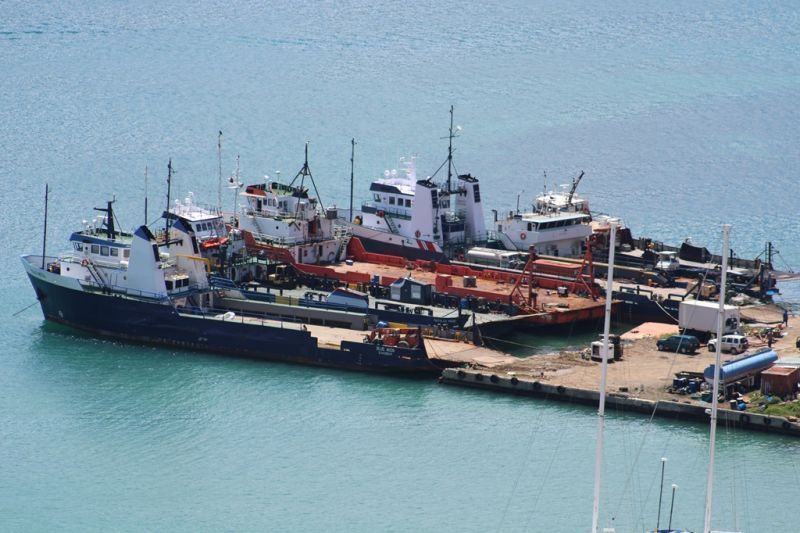 Premier and Minister of Finance Honourable Andrew A. Fahie has disclosed that the BVI Ports Authority (BVIPA) did not follow the recommendations of Cabinet, such as having public consultations, before implementing a new fee structure and said a majority of the new fees will be postponed until next year.

The recent fee hike has been receiving heavy criticisms from across all sectors as some felt that with the ongoing pandemic and the economic hardships being experienced with the closure of the tourism sector, implementing these fees could not have come at a worse time.

“I wish to take this opportunity, also, to speak about the readjustment to port fees. I know that this issue is a concern to us all. When we took office in 2019 as your new Government, we pledged to be honest and responsible. We promised that we would not side-step any difficult and/or important issues and those we would deal with long-outstanding problems or matters which were urgent for the Territory, but which were left to linger by those before us,” the Premier said during his live broadcast last night, April 8, 2021.

Premier Fahie said there was a myriad of issues plaguing the BVIPA, such as inefficiency, outdated systems, the need for better staff remuneration as well as the need to be on the cutting edge in light of the international audit that is coming in weeks.

“In order to upgrade the ports to the international standards, while addressing the international obligations and other requirements from users, the BVI Ports Authority instituted a number of measures and decided on the implementation of a new fee structure. Their decision also took into consideration what the industry norms and standards are in regional ports and the fact that fees in the Virgin Islands are significantly low in comparison.”

He further said: “It is important to note that Cabinet stipulated and instructed that all stakeholders be engaged for further feedback prior to implementation. Also, Cabinet recommended that a full Public Relations Strategy be done by the BVI Ports Authority after the above so as to sensitise the public of the intent. These recommendations were not followed. However, the BVI Ports Authority announced in January 2021 an adjustment to port fees and the implementation thereafter.” 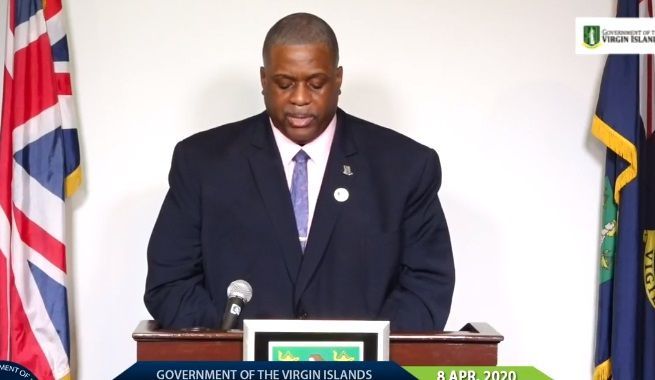 Premier and Minister of Finance Honourable Andrew A. Fahie  has chided the BVI Ports Authority (BVIPA) for not following the recommendations of Cabinet, such as having public consultations, before implementing a new fee structure and said a majority of the new fees will be postponed until next year. 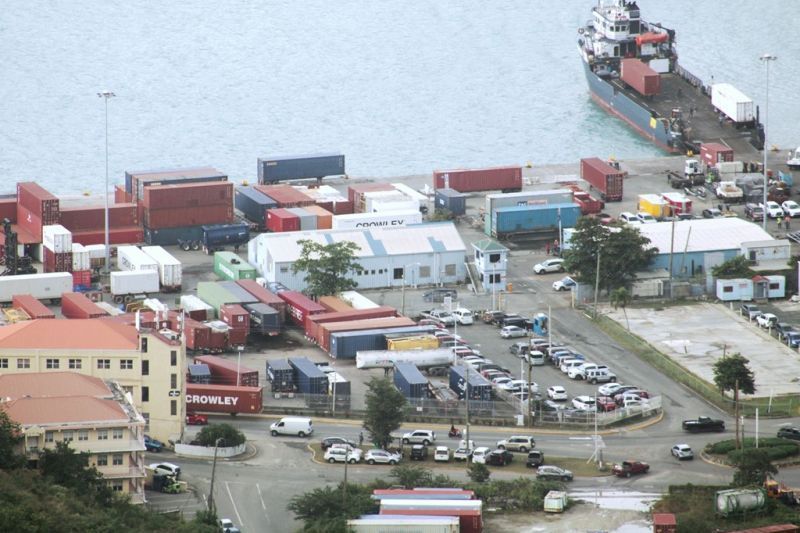 The recent fee hike has been receiving heavy criticisms from across all sectors as some felt that with the ongoing pandemic and the economic hardships being experienced with the closure of the tourism sector, implementing these fees could not have come at a worse time.

'We are mindful of the economic shocks'- Premier

The Leader of Government’s Business stated that since then, residents and the stakeholders have expressed concerns pertaining to the timing of the new fees and the need for further consultation on the matter at hand.

“As your Government, we are mindful of the economic shocks caused by events such as Hurricane Irma and the ongoing COVID-19 global pandemic. As I have pointed out, we have also had to consider the other demands and pressures we are under from port users and international regulators. So, as regards the issue of port fees, when you the public spoke, we listened. I stated last week that your Government intended to review the decision and return to inform you the people of the Virgin Islands,” he stated.

He nonetheless pointed out that “we cannot run from this forever. We will have to find a way to do what is necessary while softening the impact it will have on the population.”

He said the return of cruise tourism, along with other new proposed revenue streams, is projected to allow the BVI Ports Authority to adequately function for now until the economy continues to rebound in this new regular of living and working with COVID-19.