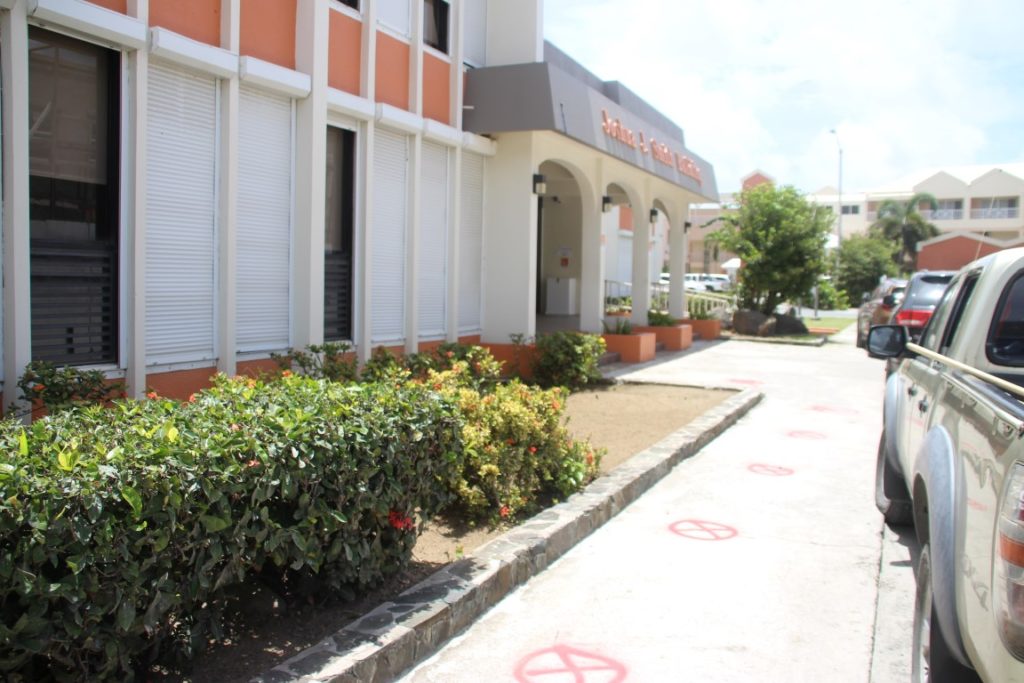 The territory’s political leader has frowned at attempts by some persons to brand his government’s request for funding from the Social Security Board (SSB) as ‘wrong’.
“There is no government that ever existed that never got either a grant or a loan from Social Security [Board]. So, making this as a big thing by others is nothing but maliciousness,” Premier Andrew Fahie said at a recent press conference.

According to the Premier, this was an example of majoring in the minor.

Opposition Leader Marlon Penn has repeatedly suggested that the Premier was not being entirely forthcoming when addressing the issue, insisting that the Premier had instead requested a grant and not a loan from the Social Security Board as he had stated earlier.

When asked whether he was able to foresee his government receiving a grant instead of a loan from the SSB, the Premier said he could neither say yes nor no.

“When you’re in these positions and you’re looking for funding, if the Social Security Board does their actuary science report which they would have to do in terms of projection, and they can do it, [then] yes,” he stated.

At that stage, Premier Fahie said, the SSB would then tell the government whether they can do a grant or not.

The Premier emphasised that it was not up to his government to determine the size and form of any funding that it may receive from the SSB.

“They will do that through their research, and see what they can do or cannot do. And then with that now, if it’s a loan then we’ll get it,” he added.

The territory’s leader also noted that previous governments have done a splendid job of always repaying the Social Security Board’s money. This is not the first time that the Premier has sought to defend his government’s request for funding from the SSB.

“There are discussions ongoing because there is no secret, we must get loans from somewhere and if we can have Social Security invest the money locally rather than abroad, then we can ensure that they have a good customer who is paying back,” the Premier said in mid-March.

In the meantime, the Premier indicated that discussions had stalled between his government and the SSB in recent weeks for the requested funding.

“We have not had continuous discussions since the last time we had the press conference,” the Premier stated. “We were really busy with some other major things that we were dealing with.“

The Fahie-led government secured a $40 million grant from the SSB in 2020 as part of an economic stimulus response to the COVID-19 pandemic that hit the BVI.
#COVID-19  #Fahie  #Covid 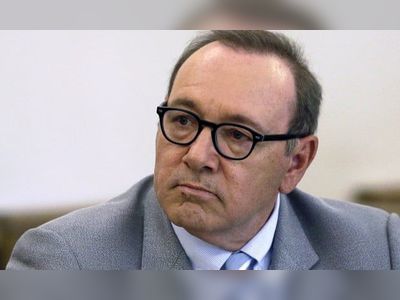