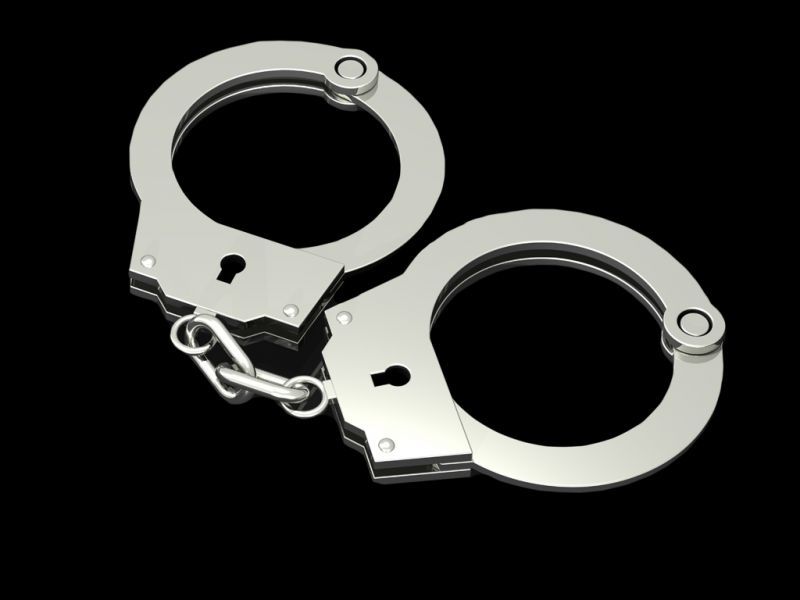 According to the Royal Virgin Islands Police Force (RVIPF) Arrest Blotter for the period June 12 to June 25, 2022, Akeem Ellis was on June 16, 2022, slapped with that charge, as well as Threatening Language, Insulting Language, Damage to Property and Defacing Building.

Police did not disclose the nationality and address of the accused.

On 23-06-2022 about 1400hrs, Police arrested and charged Akeem Durrant, 35, of Belle Vue for one count of Murder, one count of Robbery and Unlawful Possession of a Controlled Drug. He appeared before Magistrate’s Court and was remanded until his reappearance on 3-10-2022.

UNLAWFUL POSSESSION OF A CONTROL DRUG

*  On 25-06-2022 about 0659hrs, Police arrested and charged Allister Kendal Browne, 49, of Little Dix Hill for Drunkenness when in Charge of a Motor Vehicle and Unlawful Possession of a Control Drug. He was granted bailed in the sum of $5,000 to appear before the Magistrate’s Court on 18-09-2022.

On 23-06-2022 about 1110hrs, Police arrested and charged Randale Hanley, 31, of Her Majesty’s Prison for Assault Occasioning Actual Bodily Harm and Threatening.

On 14-06-2022 at 1950hrs, Police arrested and charged Maurice Charles, 22, of Old Plantation on two counts of Attempted Robbery and Cultivation of Cannabis.

DISORDERLY CONDUCT IN A POLICE STATION

*  On 15-06-2022 at 1020hrs, Police arrested and charged Drew Farrell of The Valley, Virgin Gorda for Criminal Damage and Common Assault. He was granted bail.