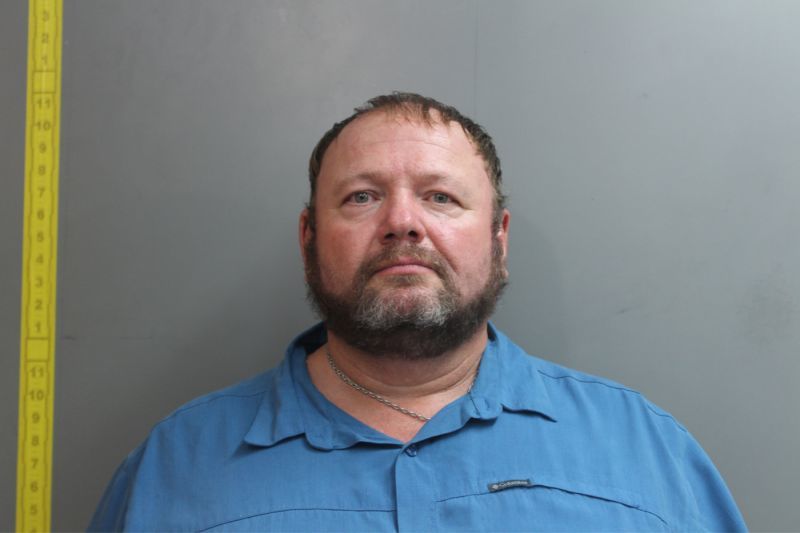 A man traveling to St Croix was the first person to be arrested for allegedly submitting fraudulent COVID-19 documents into the USVI travel portal, [US] Virgin Islands Police Department (VIPD) Public Information Officer Toby Derima has confirmed to the Consortium.
The arrest was first announced by Governor Albert A. Bryan Jr during the administration's weekly COVID-19 update press briefing, where Mr Bryan again warned travelers to abstain from the practice, saying the penalty comes with potentially years of imprisonment.

Mr Bryan had stated that two arrests were made, while Mr Derima said he knew of only one. However, in a response to the Consortium, the governor said the suspect cleared his wife, who was traveling with him, by taking responsibility for the fraudulent document.

"We told you that we were going to start cracking down on people coming into the territory with fake COVID-19 tests. True to our word, last week and this past weekend we arrested two individuals for uploading fraudulent COVID tests to our portal," the governor said at the press briefing. "Now, not just the two because more arrests are coming. So if you're traveling, do the right thing, get yourself a COVID test, get yourself screened when you go to the states, make sure when you're uploading you're uploading a very pristine document that is true, that is not fraudulent, because these types of infractions are felonies. You could also face up to two years in jail."

The governor added, "These are the kinds of things that we don't want to do but we have to do in order to keep our community safe."

According to Mr Derima, the suspect has been identified as Clifford H. Mattson, who was arrested on Saturday at about 1:30 pm at the Henry E. Rohlsen Airport on St Croix. He was charged with making fraudulent claims upon the government and sending or delivering false messages.

The police report states that evidence found concluded Mattson uploaded falsified negative COVID-19 test results to the US Virgin Islands Travel Screening Portal so he and his wife could board a flight from Miami to St Croix. Mattson and his wife were intercepted at the Henry E. Rohlsen Airport, where they were taken into custody. Mattson stated to officers that his wife did not know that he falsified the documents, and she was not charged. The arrest was executed by the COVID-19 Task Force and the VI Port Authority.

Matton posted bail of $5,500 and was released pending his advisement hearing.

The administration warned last week that it would start cracking down on the practice. “Everyone knows that is wrong to make misrepresentations in matters as serious as the COVID virus," said VI Department of Justice Criminal Division chief Eric Chancellor. "Everyone knows that it is wrong to submit forged or fraudulent documents to the government. The purpose of this policy statement is to put those few who would do those wrongs on notice that their criminal behavior will not and cannot be excused any longer.”
#COVID-19  #Covid