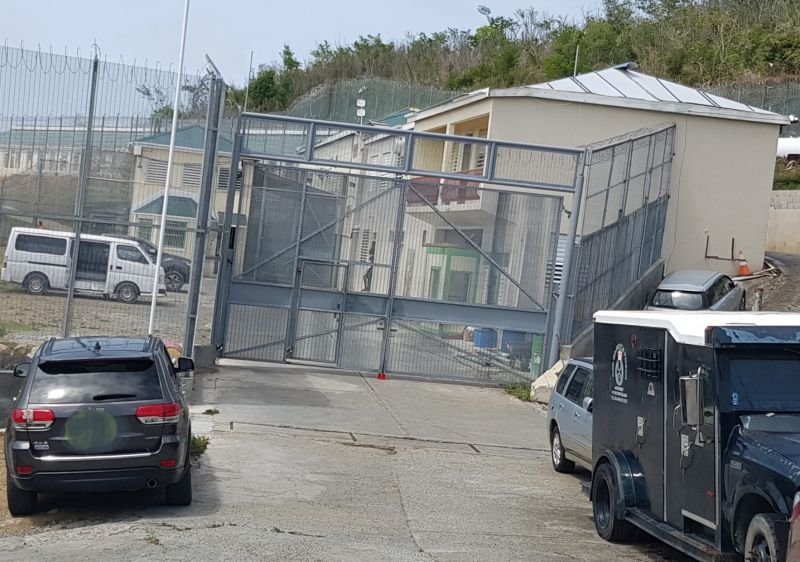 man was denied bail and remanded to Her Majesty’s Prison (HMP) after he pleaded guilty to entering the Upper-Level Restaurant on Fleming Street in Road Town and making off with alcohol and articles of clothing, including boxer shorts.

Kris Mitcham pleaded guilty to the offence of burglary when he appeared inside the John’s Hole Magistrate’s Court on Thursday, October 15, 2020, before Magistrate Christilyn Benjamin.

The offence occurred on August 31, 2020, on Fleming Street, the court heard.

The facts surrounding the offence were not read in court; however, the court said he entered as a trespasser in the restaurant on that day.

He made off with “a quantity of alcoholic beverages, one plaid dress shirt, one pair of three quarter-distressed jeans and a quantity of boxers, all valued at $500.”

Magistrate Benjamin then remanded the defendant into custody until his sentencing.

Mitcham was informed that the court would take into consideration any time that he would have spent on remand and will factor it into his sentencing.