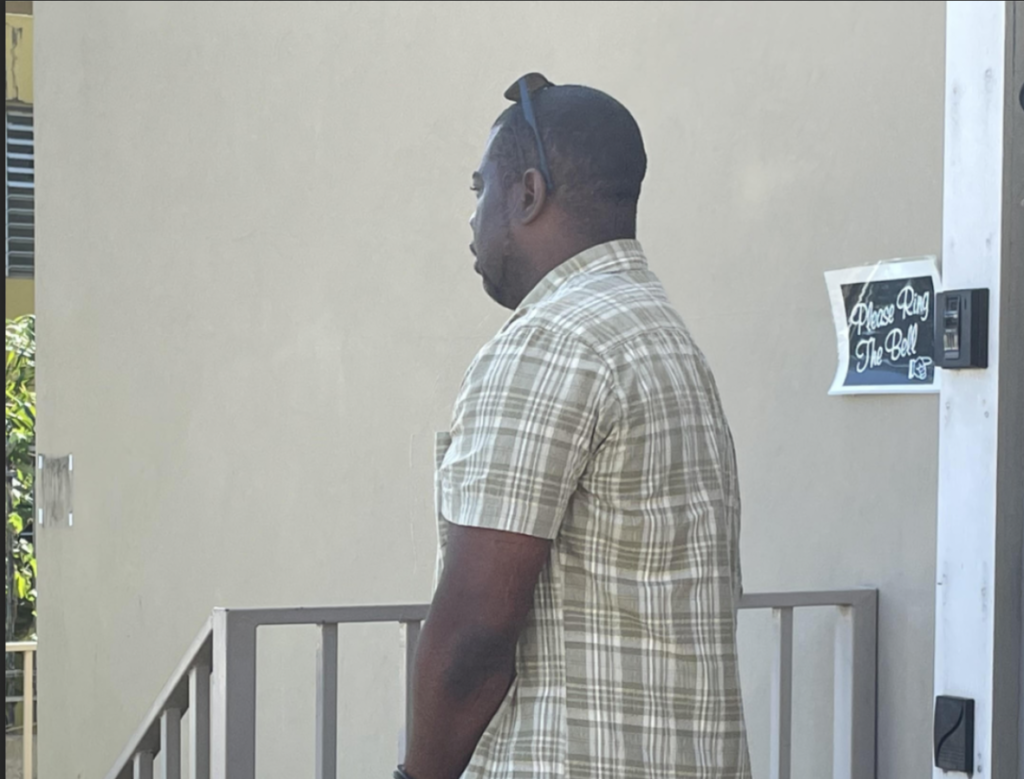 A Virgin Gorda resident broke down in tears in the Magistrate Court yesterday when he was told he had to serve time in prison for indecent assault.
Derran Phillip, a 37-year-old St Lucian who has been living in the BVI for seven and a half years, was sentenced to five months imprisonment after pleading guilty to two counts of indecent assault on a female co-worker.

In delivering the sentence, Magistrate Khadeen Palmer said the maximum penalty for the offences was three years each. However, based on the severity and particular circumstances of Phillip’s case, the starting point for sentencing was 11 months. Magistrate Palmer added that Phillip pleaded guilty at the first available opportunity and was therefore entitled to a one-third reduction on his sentence; reducing it to seven months imprisonment.

The Magistrate also said Phillip was compliant and showed good character whilst his matter was before the court, further reducing his sentence by another two months.

In a statement to the court, Phillip apologised to the court and the victim (who was not in court) for what he did. He said he wished there was more leniency with his sentence, adding that he hoped for a suspended sentence since the incident was his first run-in with the law.

He told the court he had no one to take care of him as he had no family in the territory and lived alone. However, Magistrate Palmer told Phillip the leniency he hoped for was already given as he was only serving five months in prison as opposed to the maximum penalty of three years.

In reading a review of the case, the Magistrate said the St Lucian national had assaulted his female co-worker while she was at work. It was said Phillip perpetrated this assault on multiple occasions between July 1 and July 31, 2021.

The court was told that on one occasion, Phillip waited until the co-worker was at work alone before he made his move to assault her. It was said he cornered her and kissed her on the neck. He also placed his tongue in her ear and moved it in a circular motion.

He then pulled her close to him and caressed her bottom. The co-worker had told investigators that the incident traumatised her.

Phillip was taken to lock-up where he awaits a COVID-19 test. Once the test returns a negative result, he will be transported to Her Majesty’s Prison to commence his sentence.
#COVID-19  #Covid