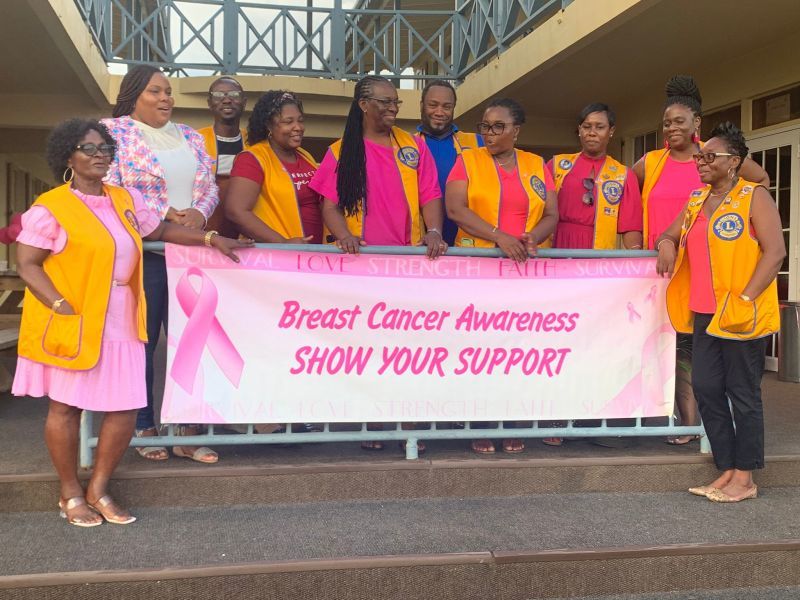 ‘Man Up’ campaign raises funds to sponsor 153 mammograms for women

A hundred and fifty-three women across the Virgin Islands have been afforded an opportunity to get a mammogram at no cost to them.

This is thanks to the Man Up campaign organised by Valley Sound Lions Club.


The mammograms are all paid for by men who answered the call to “man up” and sponsor $50.00 to allow the club pay for mammograms at partnering clinic Eureka Medical Centre.

The Man Up campaign was held along with other activities to mark “I Pink I Can”, the club’s breast cancer awareness initiative held in October.

The campaign, which was launched in September 2022, originally aimed to sponsor 50 mammograms, but men and companies which were approached gave so generously that the club was able to triple the amount. 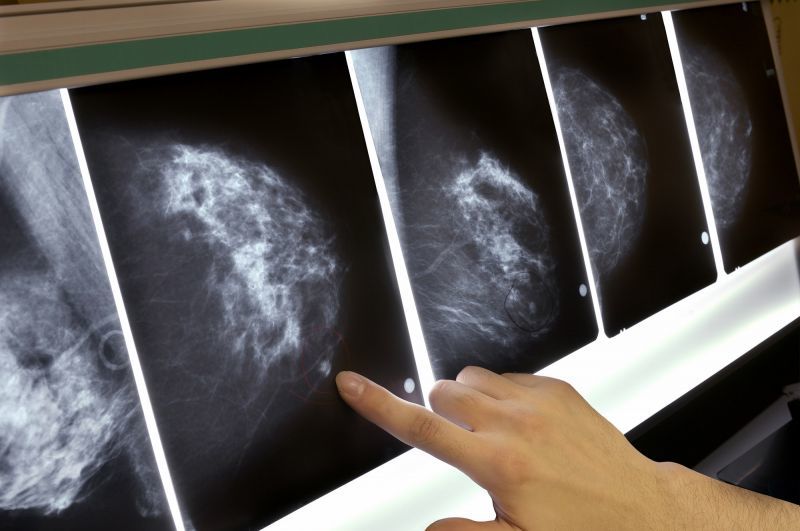 A mammogram is an x-ray picture of the breast. Mammograms can be used to check for breast cancer in women who have no signs or symptoms of the disease.


“With the donations from over 45 persons and businesses throughout the territory, the Valley Sound Lions Club was able to raise enough funds to sponsor 153 mammograms”, said club President Kimberly George.

“We’re excited and impressed with the love, concern and compassion shown by men towards women,” George stated.

The Man Up campaign was made successful by contributions from over 40 men and Virgin Islands businesses like Speedy’s, VI Sweet Treats, Necker Island, Mr. Nice Guy, and Garveys Woodworks.

In addition to the free mammograms, the Valley Sound Lions Club made a sizable financial contribution to a local nonprofit breast cancer organisation that focuses on providing education and support to those affected by breast cancer.
#the Virgin Islands