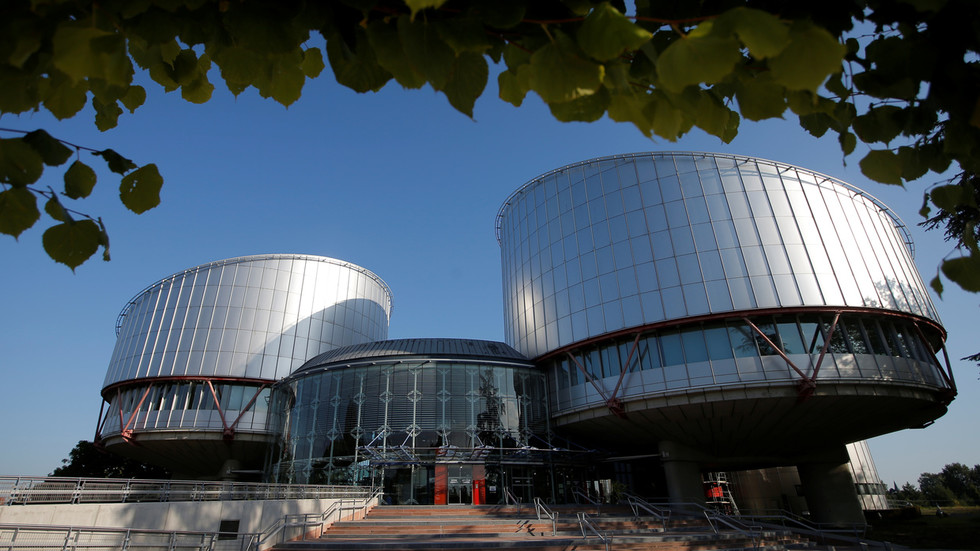 Making children get jabs for common diseases is ‘necessary in democratic society’ and is in their best interests, the European Court for Human Rights (ECHR) ruled on Thursday in a landmark decision against anti-vaxxers.

It’s the first time the ECHR has ruled on mandatory vaccinations for children against common diseases. While the case dealt with the Czech Republic’s laws that require schoolchildren to have jabs against diseases like whooping cough, tetanus and measles, it has implications when it comes to compulsory Covid jabs.

Nicolas Hervieu, a legal expert specializing in the ECHR, said the ruling reinforces the possibility of compulsory vaccination under the current coronavirus pandemic conditions.

A panel of judges ruled 16-1 that the Czech health policy that prevented unvaccinated children from attending nurseries or schools was consistent with “the best interests” of children.

“The... measures could be regarded as being ‘necessary in a democratic society,” the court ruled.

"The objective has to be that every child is protected against serious diseases, through vaccination or by virtue of herd immunity."

The judges dismissed the appeal brought by six Czech nationals who were fined for failing to comply with mandatory vaccination rules or whose children were denied admission to nursery school for the same reason. The parents had claimed that the mandatory jab rules violated their human rights.

“The objective had to be to protect every child against serious diseases,” the court ruled.

It said that the need for compulsory vaccination in the Czech Republic represented the national authorities’ answer to the pressing social need to protect individual and public health against diseases and “to guard against any downward trend in the rate of vaccination among children.”

The court said that while mandatory vaccinations raised sensitive issues, the value of social solidarity to protect the health of all members of society, particularly those who were especially vulnerable, required everyone to assume a minimum risk by having jabs.

There was no immediate reaction from the six who appealed the case to the ECHR.