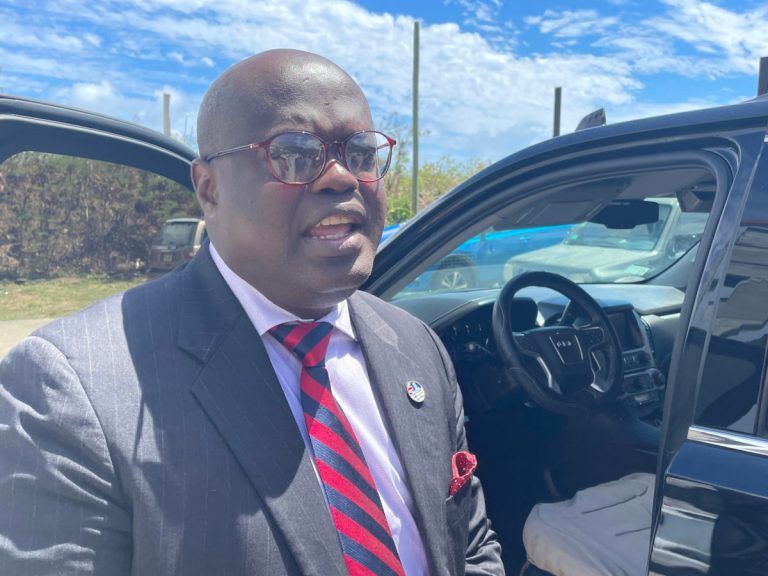 ‘Many people want me to run’! Willock might contest next election

Former Speaker of the House of Assembly Julian Willock has signalled that he is considering contesting the next general election in the BVI.
In an interview with online media CaribUpdate Channel, Willock said he hasn’t made a final decision but has been encouraged to run for office by members of the community.

“There have been many people throughout the country — from Anegada to Jost Van Dyke to Virgin Gorda and Tortola — who have asked me to run and who think I can make a meaningful contribution. I have not declared anything yet,” Willock explained.

He added that he has established a committee to advise him ahead of a potential election which is constitutionally due in 2023.

“I have been listening, I have a campaign committee set up, I’m a Virgin Islands Party member, they have their own process. I would have to seek in their congress to be a nominee on the slate. Things are being put in place so whenever an announcement is made, I’ll be ready to go,” Willock said in the interview.

In 2018, Willock, who is also a well-known businessman in the BVI, sought to run as an At-Large candidate. However, he lost his bid to represent the Virgin Islands Party (VIP).

After the VIP won that election and formed the government, Willock was appointed Speaker of the House of Assembly. However, he was unceremoniously removed from his post after the conclusion of the Commission of Inquiry (COI).

Premier Dr Natalio Wheatley confirmed that Willock was removed because most members of the government held no level of confidence in him.
#Commission of Inquiry  #the Virgin Islands  #CoI