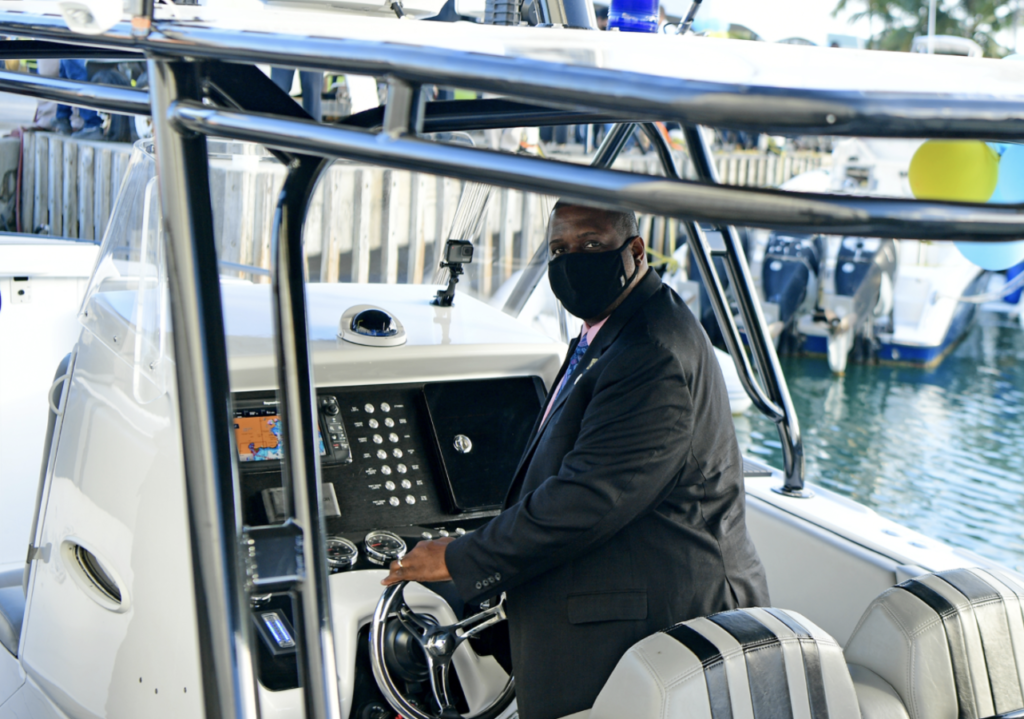 The Cabinet has reviewed and approved several amendments to the Merchant Shipping Act and these include stiffer financial penalties for breaches of the Act.

The executive body approved the increase of the maximum statutory fees on offences cited in the Act. This fee increase is being doubled from $5,000 to $10,000.

The Cabinet has also introduced a fixed penalty fee (unspecified) to be issued immediately at the time of the offence. Local enforcement or regulatory agencies involved in the active regulation of the maritime operations in the BVI will have powers to levy these penalties.

“Cabinet has agreed that the Director of Virgin Islands Shipping Registry, Marine Inspectors, Royal Virgin Islands Police Force and Her Majesty’s Customs Officers are authorised to issue fixed penalty offences under the Act,” the Cabinet said in a document released on its December 8 decisions.

Cabinet further decided that the Premier’s Office will liaise with the Deputy Governor’s Office for action on the decision with respect to amendments to the Police Act that allow officers to also administer a breathalyser test on ship captains.

According to the post Cabinet document, it was also “agreed that section 176 of the Police Act be further amended to authorise HM Customs, Immigration Officers and Officers of the Virgin Islands Shipping Registry to use breathalysers,” the document stated.

These proposed changes has now been sent to the Attorney General’s Chambers for vetting. Once reviewed, it will be resubmitted to Cabinet for further approval before being forwarded to the House of Assembly.

In March of this year, Premier Andrew Fahie had proposed 21 amendments to the Act. One of them said that while on duty, boat captains would be required to have a prescribed (unspecified) alcohol limit as it relates to alcohol consumption. Fahie also said the law would be amended to give a police officer the right to enter a ship/vessel or any other place where a drunk seafarer might be located.

When Premier Fahie had addressed the House regarding the Shipping Merchant Act 2001 back then, he said the amendments are critical to the local sector. The Premier had said it is a fundamental piece of legislation that governs the maritime sector which is the cornerstone of the territory’s tourism, fishing and financial services economy.

He added that its passage is critical to the preservation of the category-one status as a member of the UK’s Red Ensign Group — the premier registry of the maritime vessels in the world. He further said the proposed amendments support the government’s plan to revitalise the territory’s marine sector and to confirm the BVI as a sailing and maritime capital of the region.