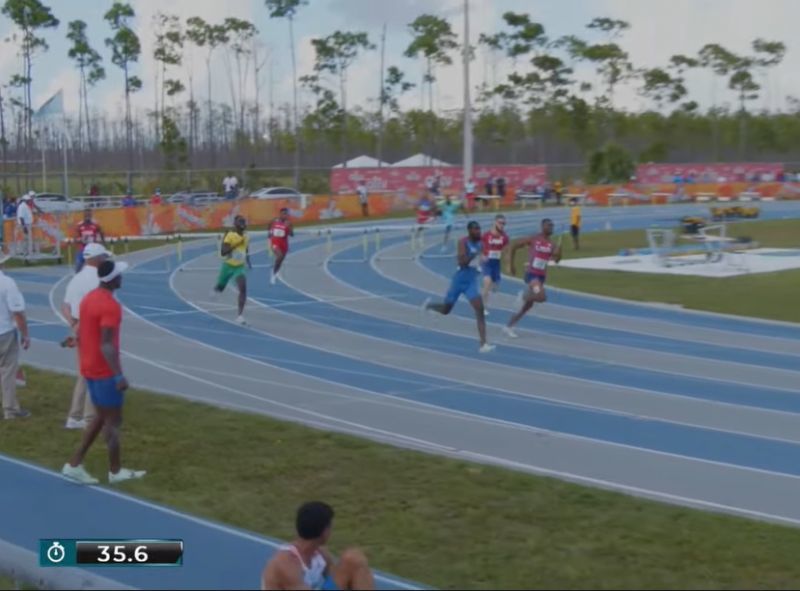 Virgin Islands' Kyron A. McMaster has successfully defended his 400m Hurdles title at the 2022 NACAC Open Championships in Freeport, The Bahamas.

"I feel good. I ran a Season's Best," McMaster stated after the race.

With Rosser on his heel, McMaster was asked what got him over the line first.

"To retain my title and just win, that was the goal," McMaster responded. 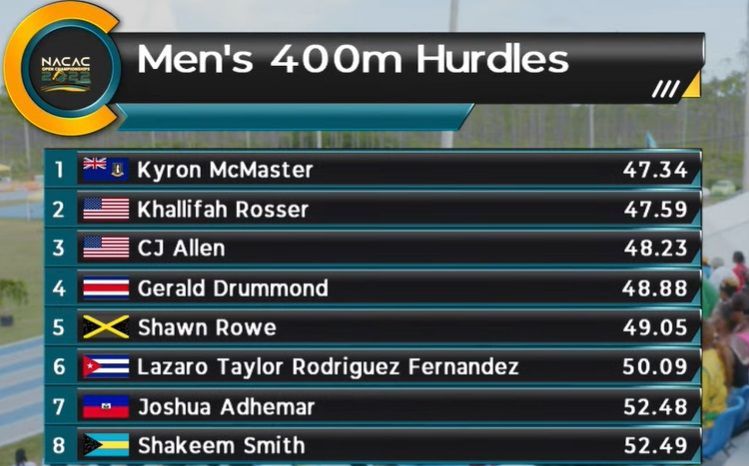 Kyron A. McMaster ran a Season's Best and Championship Record of 47.34 in the Men's 400m Hurdles Final at the NACA Open Championships in The Bahamas moments ago, August 21, 2022. 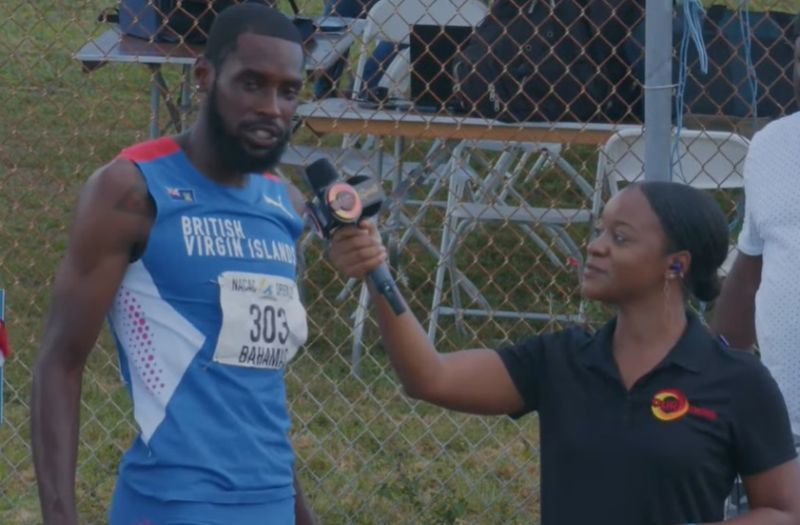 400m Hurdles Champion Kyron A. McMaster is interviewed after the race today,, August 21, 2022.