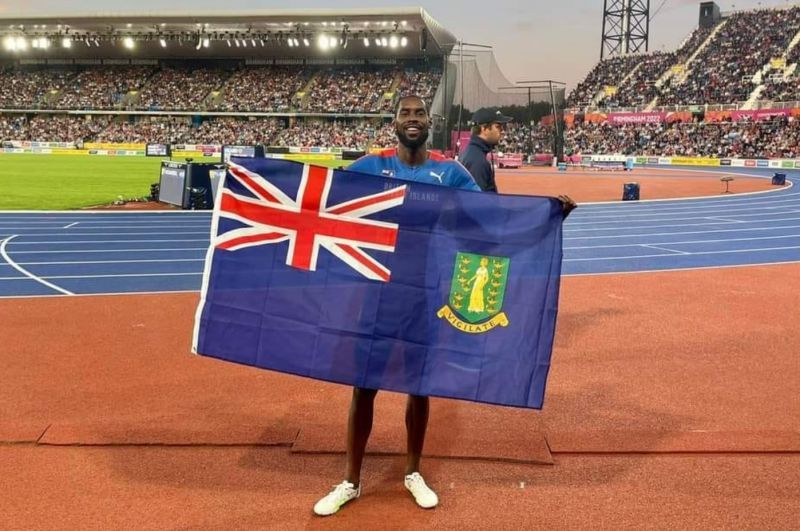 McMaster ‘one of the greatest ambassadors’ in VI's history- Premier Wheatley

Virgin Islands (VI) Premier and Minister of Finance, Dr the Hon Natalio D. Wheatley (R7) has regarded VI hurdler Kyron A. McMaster as one of the greatest ambassadors in the territory’s history.

The Premier made the remark on August 6, 2022, following McMaster’s successful defense of the Men’s 400m hurdles title at the 2022 Commonwealth Games in Birmingham, United Kingdom, having previously won the medal in 2018 in Australia.

“Kyron McMaster, you are extremely special, and we are blessed to have you wear our national colors and fly our flag!,” the Premier remarked.

“You are one of the greatest ambassadors in our history, and we are tremendously proud of this incredible achievement. We know that you have much more to give. God bless you and God bless these beautiful Virgin Islands,” he added. 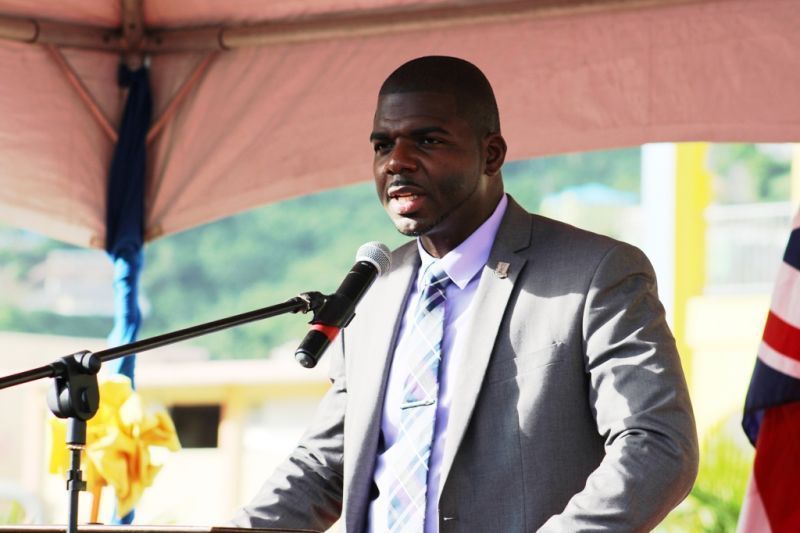 Premier Dr the Hon Natalio D. Wheatley made the remarks on August 6, 2022, following McMaster’s successful defense of the Men’s 400m hurdles finals to take the Gold Medal at the 2022 Commonwealth Games in Birmingham, UK.

No doubt 'we are special' - Hon Wheatley

“The British Virgin Islands is among the smallest Commonwealth countries with a population of around 35,000, but we have won gold over countries as much as 38,000 times our size. What are the odds of that? There is no doubt we are special,” he said.

Meanwhile, McMaster after successfully defending the title and coming in at a time of 48.93, said he felt the VI needed the medal more than him this trip around.

“For me, I just wanted to get through injury free. That was the biggest thing for me,” McMaster said in an interview with regional broadcaster SportsMax TV following his gold medal race.