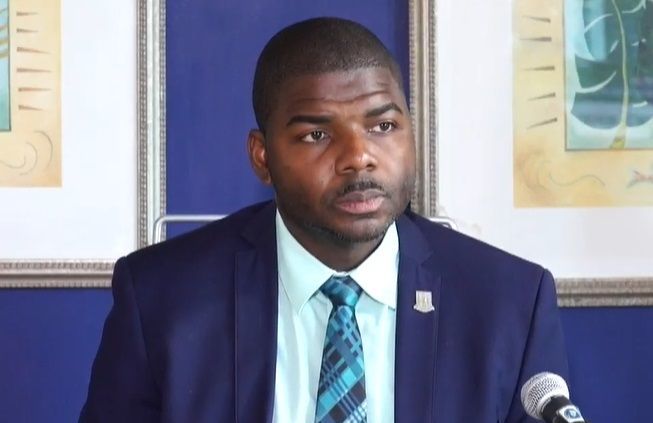 A request by the Department of Information and Public Relations for reporters to submit their questions ahead of a press update on Friday, October 28, 2022, on current matters by Premier and Minister of Finance Dr the Honourable Natalio D. Wheatley (R7) is not sitting well with some local media houses.

According to the press advisory sent out today, October 25, 2022, Premier Wheatley (R7) will have a LIVE press conference to report on his recent trip to Montserrat for the 72nd Meeting of the Organisation of Eastern Caribbean States (OECS) Authority and provide an update on other current matters.

It said the Premier will also be joined by Deputy Premier and Minister for Communications and Works Honourable Kye M. Rymer (R5).

Among other things, reporters were asked to “Submit questions in advance by noon on Wednesday, October 26 to gis@gov.vg with the subject Enquiry for Premier's Press Briefing - 28 October.”

Several media houses have reportedly already expressed to the Chief Information Officer in the Department of Information and Public Relations, Desiree Smith, they will not be complying with such a request.

Ms Smith did not respond to our request for comment. 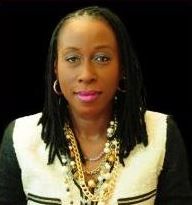 Several media houses have reportedly already expressed to the Chief Information Officer in the Department of Information and Public Relations, Desiree Smith, they will not be complying with the request to submit their questions ahead of the Premier’s press update on Friday, October 28, 2022.

Request is to give public ‘accurate’ info- Premier Wheatley

Premier Wheatley; however, told our newsroom he was the one behind the controversial policy, “For the purpose of gathering the information that has been requested at press conferences from reporters and for the purpose of giving the public accurate information, I am humbly requesting that questions be submitted in advance,” Dr Wheatley stated.

Some reporters; nevertheless, have cited the request as, unethical, inappropriate and a form of media control.

The request is also a similar one made way back in 2007 by the then Premier Hon Ralph T. O’Neal OBE.

The policy; however, was challenged vigorously by local journalists and subsequently scrapped.