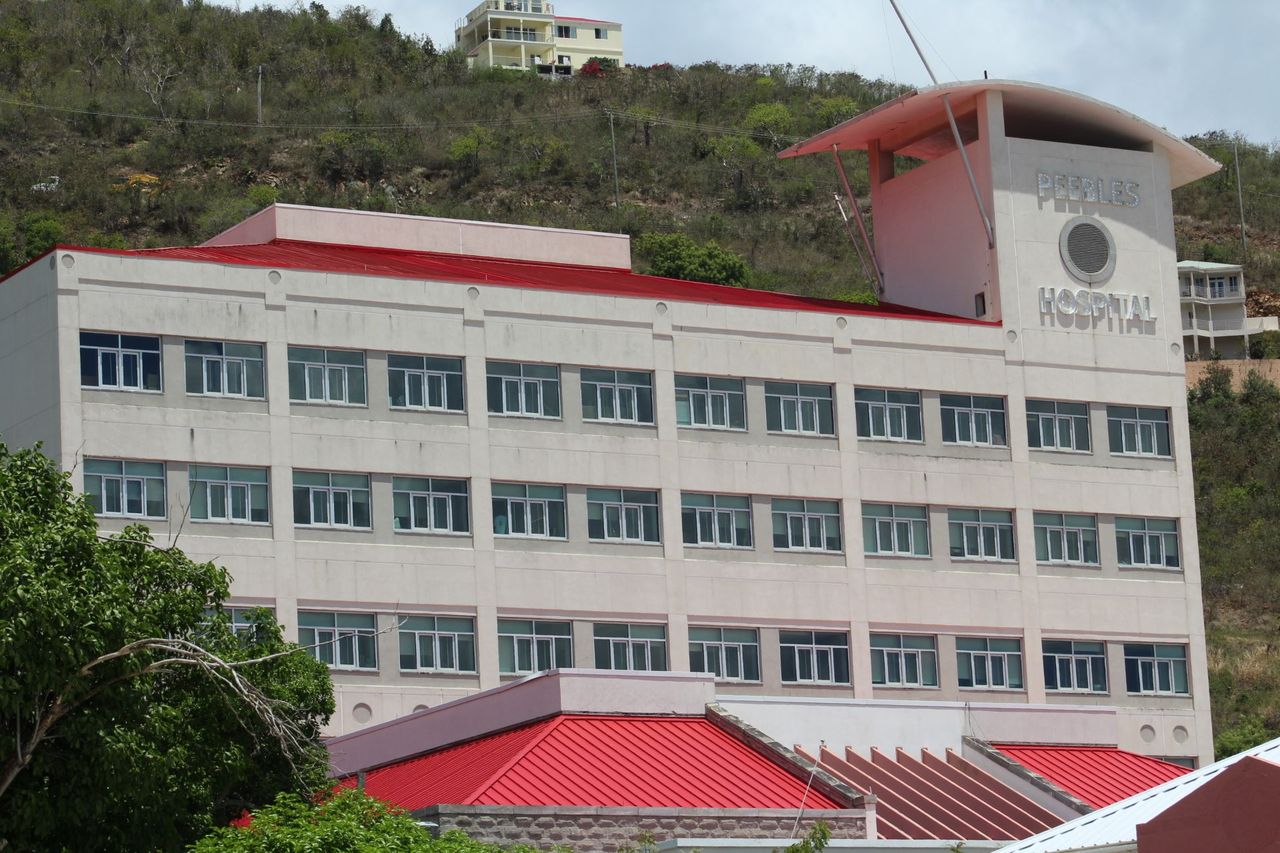 And it’s not his definition: It’s the World Health Organisation’s.

According to the WHO, “Community transmission is evidenced by the inability to relate confirmed cases through chains of transmission for a large number of cases.”

In the midst of a pandemic, Dr. Georges said, technical terms surrounding transmission, testing and vaccines get thrown around, and it’s natural that the
public may be confused about what they mean. Knowing what does and doesn’t constitute “community spread” can help prevent panic the next time one or more cases arise, he added.

Last month, three cases were found in contacts of people who had attended a New Year’s Eve party on Virgin Gorda. But even though they became infected in the VI, the situation wouldn’t qualify as “community spread,” the CMO explained.

“Even though in the last month you’ve had a large number of cases [in the VI], those cases are all contained. … And you didn’t hear anything exciting from the government; there was no shutdown. Every last one of them was traced and tracked and every one of them was put under control and they were of no risk
to anybody.”

Furthermore, when health officials engage in mass testing, such as what occurred on Virgin Gorda and Tortola in the wakeof the New Year’s Eve cases, it doesn’t mean they expect to find massive numbers of cases.

It just means that because the VI is a small territory, officials are being cautious, according to Dr. Georges.

“We did not think there were any transmission links. But just to be overly cautious to make sure that nothing slipped out, we went and mopped up,” he said. “[We told] anybody who went to[those] parties to come and get tested, so that was kind of likea secondary thing we did. And we found nothing.”