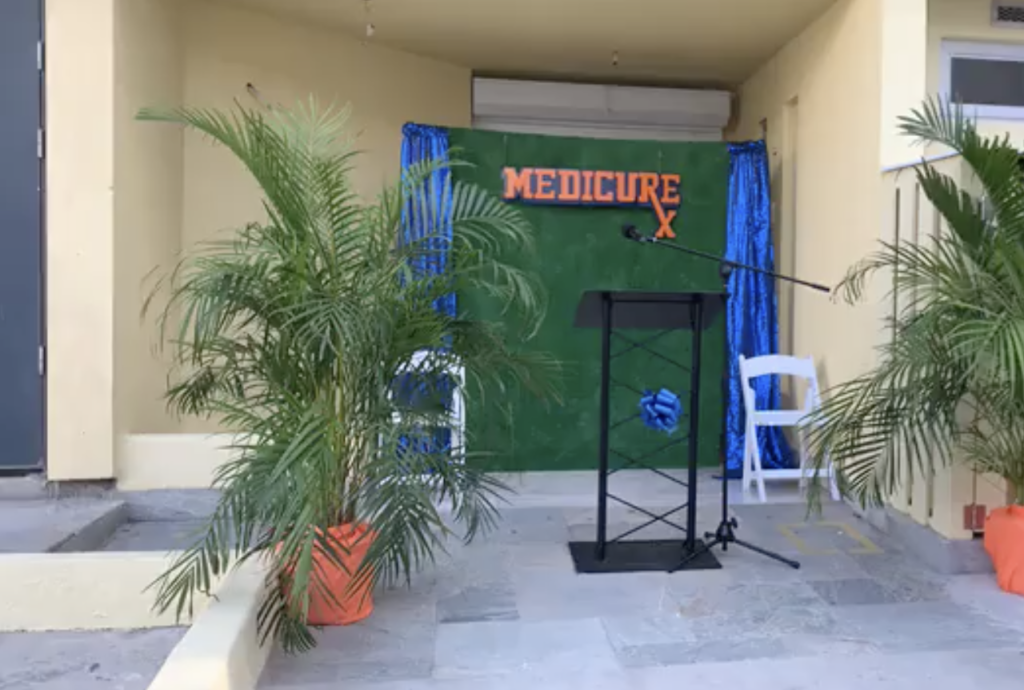 Medicure Laboratory has refuted several assertions from the Ministry of Health (MOH) whose recent statements the private healthcare facility says discredit its efforts to conduct COVID-19 tests in the BVI.

A July 15 release from the MOH advised that the Dr D Orlando Smith Hospital is the only facility authorised and recognised to conduct PCR and antigen testing in the BVI at this time.

A follow-up release issued the next day said the ministry was working with the management of Eureka to bring their PCR testing capacity online in a “safe and effective manner”. The government’s Acting Chief Medical Officer (CMO) Dr Ronald Georges was further quoted saying the ministry had an initial discussion with Eureka to have the Pan-American Health Organization (PAHO) provide them with “support to ensure that the necessary biosafety and quality aspects are independently verified and are in place prior to the start of testing”.

Medicure said it believes the ministry’s statement’s put Medicure Laboratory and Eureka Medical Clinic in a bad light as the language strongly suggested that both institutions were operating cavalier and irresponsibly.

Medicure Lab further said it now has PCR and rapid antigen capabilities. And contrary to the indirect suggestion in both the government’s press releases, Medicure said both it and Eureka were “acting very responsibly in the rollout of these services”.

According to Medicure, the MOH has never been known to approve or disapprove any laboratory test in BVI and has no publicly known mechanism in place for authorising or recognising any lab for doing PCR or any other form of test.

Medicure said while it respects the responsibility that the MOH has to ensure the health of the public and to control irresponsible and dangerous behaviour, this was not the case in this instance.

We already have good biosafety standards in place

The Lab further contended that it already had the essential requirements in place to qualify at level 2 biosafety standard, which are the same as the hospital. The private healthcare facility further said it had been advised by a representative from the PAHO on this matter.

“There is no need for PAHOs involvement at this time,” Medicure asserted.

It further said equipment, reagents, and supplies used for doing PCR testing at Medicure Lab are all similar to those at the BVI’s public lab.

“Our in-house technologists have been well trained in the use of these equipment and in the processes and protocols for doing accurate testing,” the release continued.

According to Medicure, it sent representative samples of lab results for validation to the public lab at Dr D Orlando Smith Hospital and to an overseas reference laboratory, and have had good correlation and agreement results with both of these external labs.

Medicure said it welcomed the promised assistance of the CMO and the ministry in getting Caribbean Public Health Agency’s reference lab to review its processes and protocols, and to guide them on the validation process; similar to that done for the public lab.