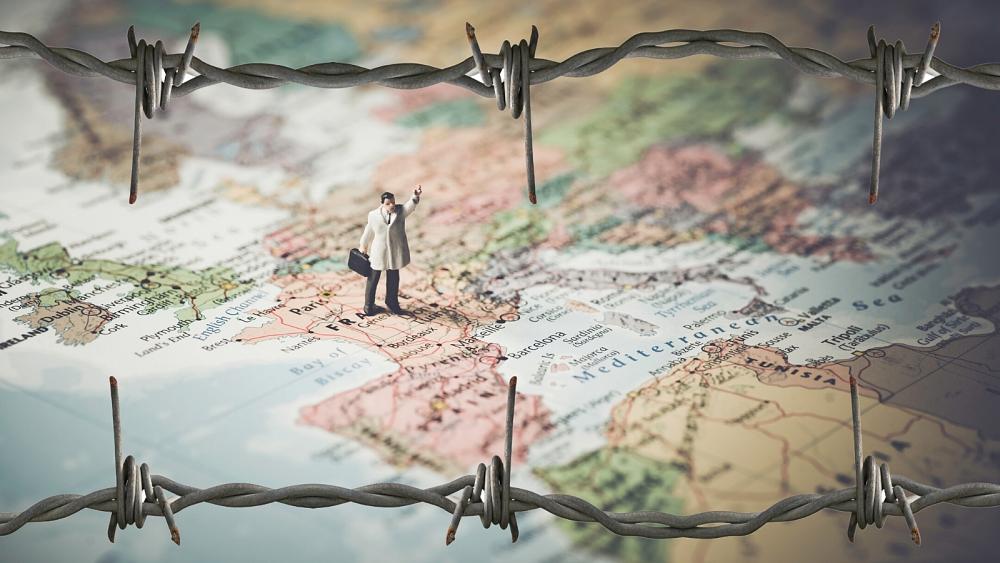 Meet the British expats stuck abroad: 'I may as well live on Mars'

Though Brussels and London may be close geographically, the COVID-19 pandemic has left families split on either side of international borders.

For many British expats, the expectation that relatives can be easily reached by plane has long been a common assumption.

Freedom to travel was assumed when globetrotting emigrants pursued new lives overseas, enticed by improved career prospects and living standards. But COVID-19 has upturned this preconception for good.

A Brit in Belgium: 'I may as well live on Mars'

Jo, a data analyst in the banking sector, has lived in Brussels, Belgium for 16 years. Though it's usually little more than an hour to fly from between the Belgian capital and London - and less than three hours by train - the pandemic has left Jo feeling isolated.

"Living in Belgium has never seemed far from the UK – you could just jump on a train or plane," she says, "but since the pandemic, I realise I may as well live on Mars.”

She reports that the pandemic initially hit the densely populated country hard. “People are now generally fed up and obeying the rules less," explains Jo. 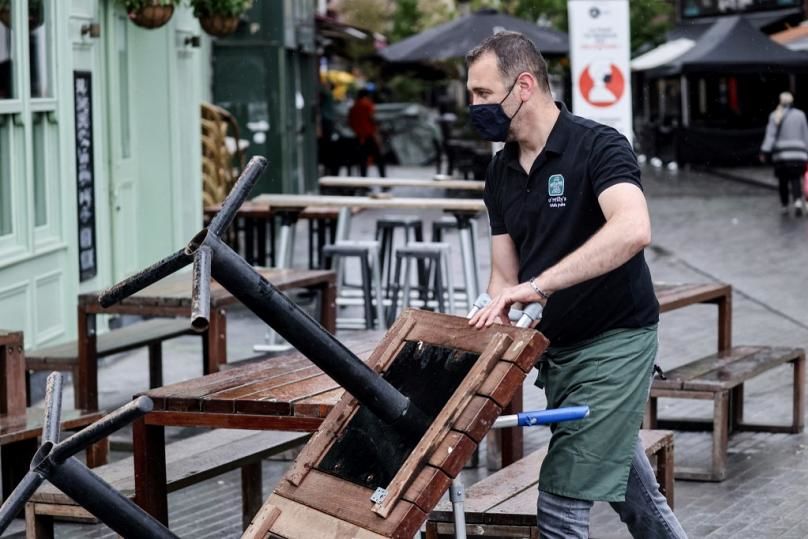 Belgium has had some of the highest case rates in the world.

In April 2020, Belgium had the highest COVID-19 death rate in the world. Restrictions currently vary, although mask mandates eased in June 2021. Nevertheless, face coverings are still required on public transport and indoors. Additionally, there are some requirements in busy areas such as some shopping streets or outside schools.

The vaccination program was initially slow in Belgium, but vaccines are now available to everyone over the age of 18.

Jo states that now fully vaccinated, she “feels hopeful that life will soon return at least partially to normal”. Having adapted to a new regime, she says she would love to work at home more regularly in the future.

In the early days, however, Jo says she missed being able to go to a café for a coffee.

“It has been difficult being away from our families. We have elderly parents, so that has been worrying. With friends, we have been in contact by Zoom. We did plan to go back to the UK, but then the second wave blocked this.”

So fed up with the situation in the UK, Jo has decided that it will be more straightforward to arrange for her family to visit her in Belgium.

“The UK quarantine rules plus two tests make it difficult to visit. There are also fewer flights, so the price is a lot higher.”

An expat caught in Canberra: 'The thought of a crowded airport is not enticing'

Sarah, a graphic designer for the Australian government, emigrated 15 years ago and currently resides in Canberra. She feels fortunate to have had limited local restrictions until now.

Still, she says that in the beginning, “we didn’t go anywhere, only to the shops to get groceries, working from home and driving rather than taking public transport.”

Australia reacted rapidly once the virus became established. The country closed its borders and brought in strict quarantine laws. State borders were closed.

Sarah says she “misses going to live events, feeling relaxed in a crowd, travelling, not having to scan an app, and not having to worry that we may get trapped across a border”.

Like Jo, she feels distanced from friends and family overseas. 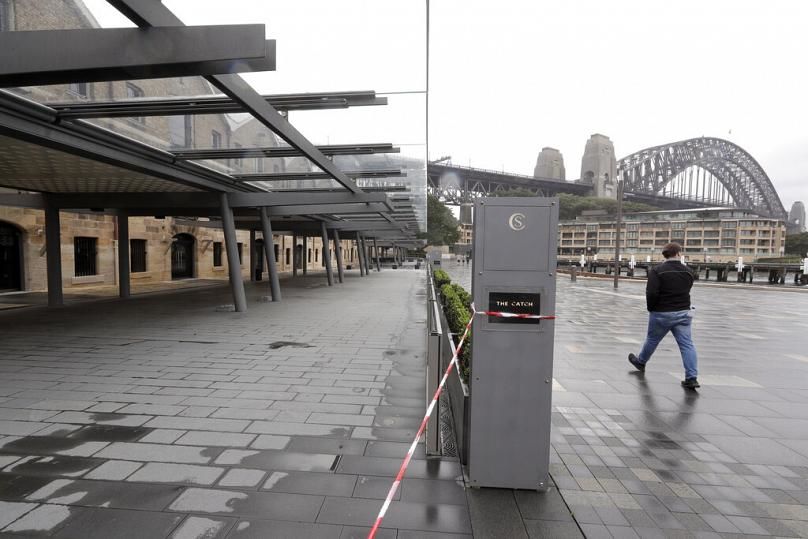 Australia has had recurring lockdowns, most recently in Sydney (pictured) to combat the Delta variant.

The vaccine program in Australia has been sluggish. Nevertheless, over 40s have recently become eligible, alongside other priority groups.

Sarah remains optimistic though. “I am hopeful that with the vaccines, we will feel a bit more confident to travel again,” she adds.

Nevertheless, she does not have any immediate plans to return to the UK, remaining cautious.

“It feels like there are waves of infection ebbing and flowing, and the thought of a crowded airport and plane is not enticing.”

Stuck across the pond: The UK's vaccine policy 'is inconsistent'

John is an IT general manager living in Seattle, US - where he's resided for ten years. He voices his astonishment that, despite being one of the more advanced economies, the US has seen such death tolls from COVID-19.

He attributes it to poor political leadership under the previous administration. However, he also surmises that the US has a strong culture of individual liberty, which dislikes draconian measures.

Washington State has taken a prudent approach, although John comments that these regulations “are far less onerous and prescriptive than in many European countries”.

Now open to all over 12s, the vaccination program in the USA has been met with reluctance and suspicion by some groups. As a result, officials are offering incentives such as lotteries to encourage people to receive their free vaccines.

For John, working at home since the beginning has had pros and cons: “It has cut down on commute and travel time but has increased fatigue from excessive concentration on video calls.”

He has enjoyed more quality family time but misses international travel for work and leisure, in addition to dining out and attending concerts.

Regarding being separated from UK relatives, John says the main issue has been “the inability for our children to see their grandparents for over a year. I want to travel internationally as soon as possible once vaccinated.”

The new rule allows travellers who have been fully vaccinated in the UK to travel to amber-listed destinations without quarantining on return. Yet, the legislation currently does not apply to British citizens visiting the UK who have been double-vaccinated abroad.

“It’s inconsistent with the policy for UK residents," says John, "and it makes no sense because the vaccine is the same. It also means I still can’t see my family in England.”

Despite having their lives transformed by the fallout of the pandemic, all three expatriates appear to have adapted their working and home lives successfully. Eager to travel again, each has remained sanguine that this will again be achievable.