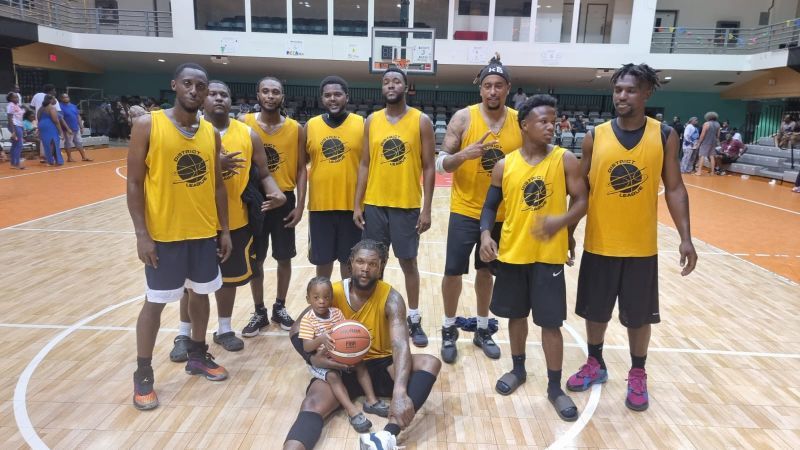 Mega Mix of District 2 have been crowned the champions of the BVI Basketball Ball Federation (BVIBF) Senior District League, disposing of Skillful Ballers in consecutive games in the best of three championship series.

The two teams were even at 37-37 at halftime but it was Mega Mix who held their nerves to wrap up the championship series.

Mega Mix were led by Devante Brewley, who scored a game-high 25 points, while Douron Phillip powered his way to 21 points.

Tavon Phillip, with 12 points, and Malachy Payne, with 11 points, also chipped in for the win.

Skillful Ballers efforts were led by Diorys Joseph, who netted 20 points and Jasin Rhymer, who dropped in 19 points.

The victory for Mega Mix saw yet another championship in the bag for veteran player Steve E. Parillon.

The third and final game will be played this evening, July 10, 2022, at Multi-Purpose Sports Complex.

Meanwhile, the champions of the C Division were decided last evening. 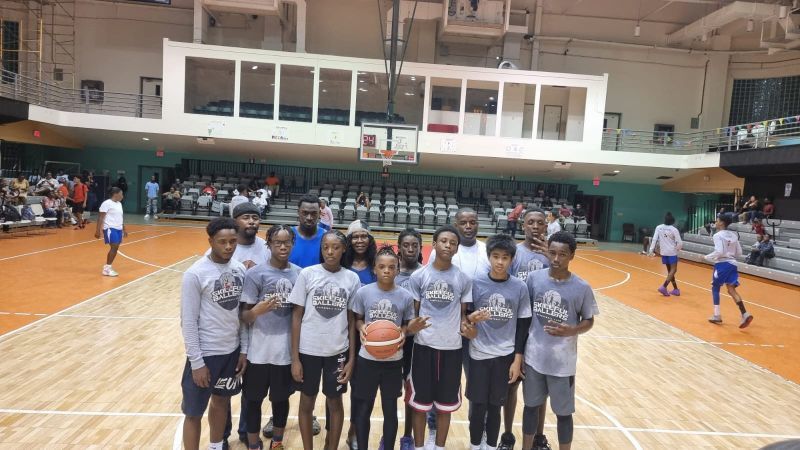