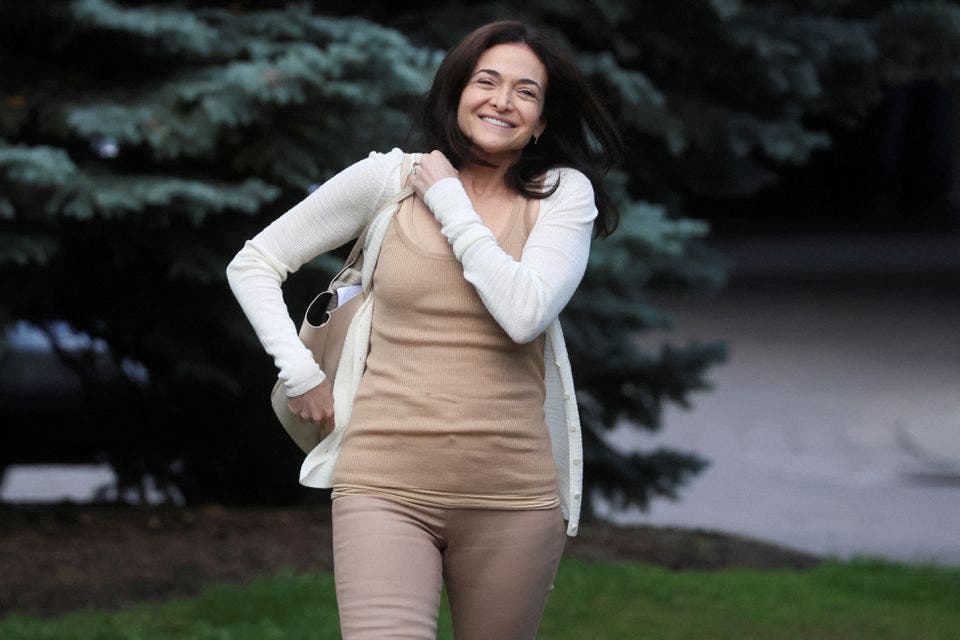 Sheryl Sandberg recently stepped down as Meta COO, but the company will continue to pay for her personal security

Former Meta Chief Operating Officer Sheryl Sandberg officially stepped down from her post in August, but the company will continue to pay for her personal security into 2023, citing "continuing threats to her safety".

However, the company did not elaborate on the threats that Sandberg, one of the most powerful women in Silicon Valley, faces.

Meta stated that from Oct, 1 through June 30, 2023, it will continue to pay for security services at Sandberg’s residences and when she is on personal business.

Sandberg, a close associate of Meta's Chief Executive Mark Zuckerberg, said in June she would depart the social media giant after a 14-year stint when she led the company's often-criticized ads-based business model.

"Sitting by Mark’s side for these 14 years has been the honor and privilege of a lifetime," she wrote in a lengthy Facebook post announcing her resignation in June. "Mark is a true visionary and a caring leader. He sometimes says that we grew up together, and we have."

Under Sandberg, the company was also buffeted by revelations in 2018 that U.K. consultancy Cambridge Analytica had improperly acquired data on millions of its U.S. users to target election advertising.

The same year, U.N. human rights investigators said the use of Facebook had played a key role in spreading hate speech that fueled violence against the Rohingya community in Myanmar.

Sandberg will no longer be an employee after Sept. 30 but will remain on Meta's board and receive compensation as a non-employee director, the Facebook-owner said in a regulatory filing.