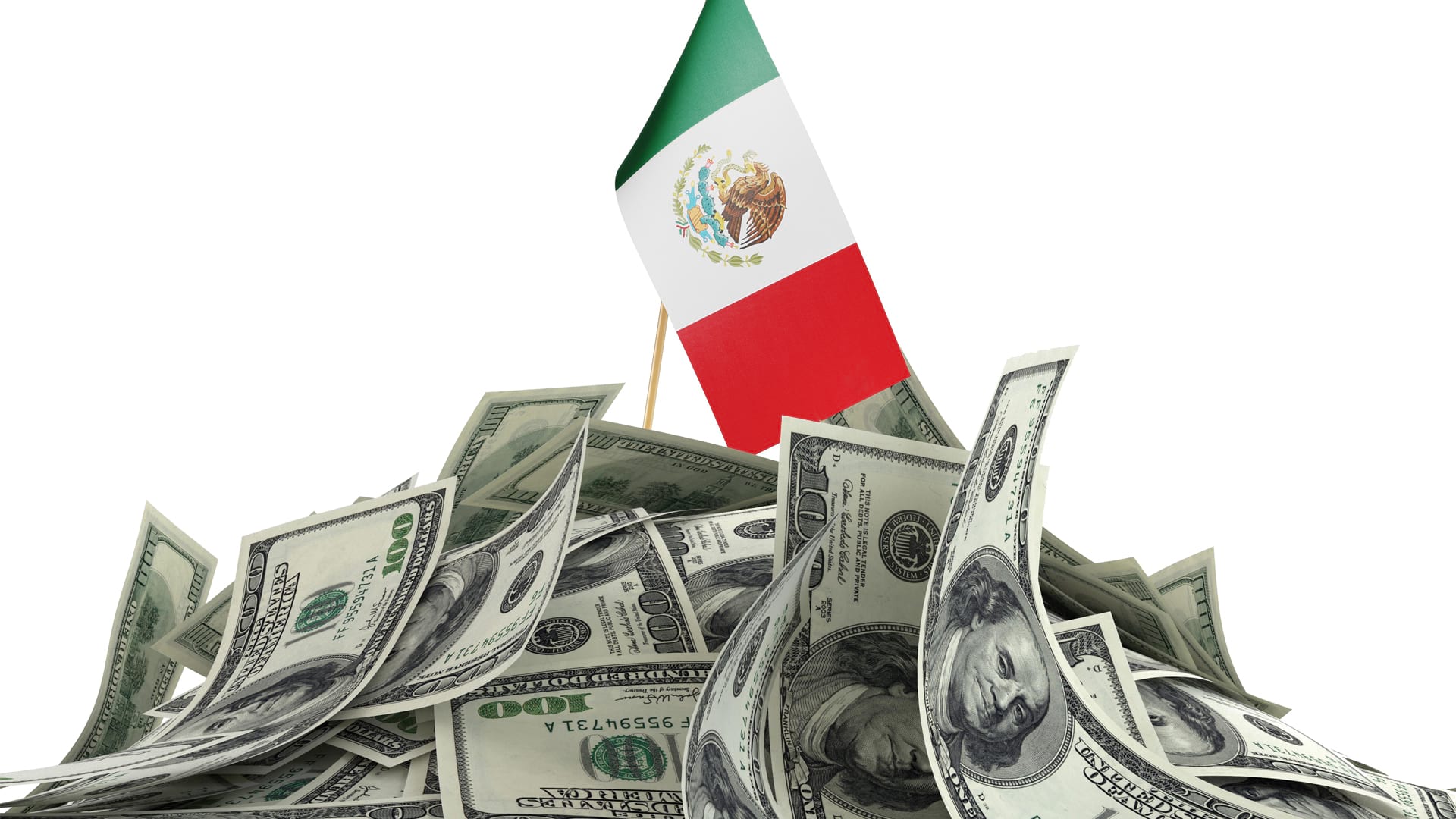 Mexico's economy is forecast to finally claw its way back to pre-pandemic levels sometime next year, ratings agency Fitch Ratings said on Friday, after COVID-19 ground the global economy to a halt in early 2020.
In 2020 the Mexican economy, Latin America's second largest, suffered its biggest annual contraction since the Great Depression of the 1930s, but its recovery since then has been sporadic.

"Mexico's economic recovery has lagged both regional and rating peers following the deep economic contraction caused by the pandemic in 2020," Carlos Morales, sovereign director at Fitch Ratings, said in emailed comments to Reuters.

Fiscally conservative Mexican President Andres Manuel Lopez Obrador resisted pressure to borrow to support the economy and allocated considerably less in fiscal spending to deal with the economic fallout of the pandemic than regional peers.

At the same time, Lopez Obrador has picked fights with some businesses, especially in the key energy sector, unnerving investors.

"Real GDP (isn't) expected to reach pre-pandemic levels until 2023, that is Mexico will have an average cumulative growth rate near zero between 2020 and 2023, according to Fitch Ratings projections," said Morales.

The latest gross domestic product (GDP) data showed that Mexico's economy grew 0.9% in the second quarter from the previous three-month period, slightly below preliminary data but enough to take the country to its second positive quarter in a row. It expanded 2.0% compared to a year earlier.

Analysts have warned that a recession in the United States, Mexico's most important trading partner, could also hurt the still-fragile Mexican economic recovery.

"Our baseline forecast does not envision a recession in Mexico or the U.S. But in a scenario where the U.S. economy suffers a bigger downturn than we expect, Mexico will not escape unscathed," Joan Domene at Oxford Economics said in a research note last month.
#COVID-19  #Covid