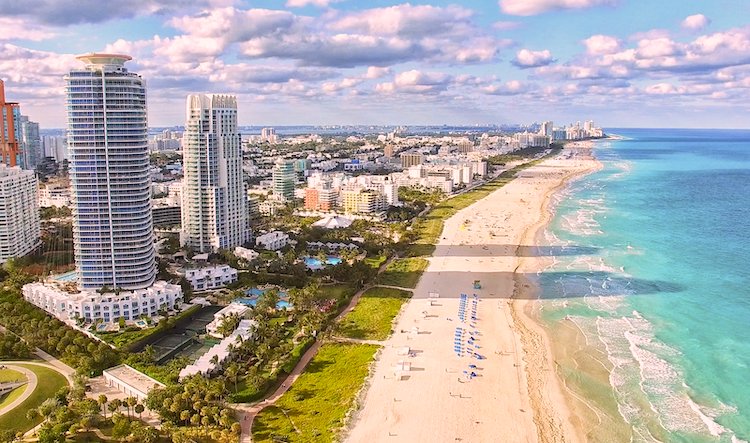 The idea of MiamiCoin is that people will be able to support Miami by buying or mining MiamiCoin, and funds will be diverted to the city’s treasury.

MiamiCoin will be the first of its kind – a CityCoin – to be released. CityCoins project allows people to invest in a city by buying tokens. It operates with local governments, so those who invest are rewarded in Bitcoin or Stacks, the native cryptocurrency of the eponymous protocol used to build things on the Bitcoin blockchain.

“MiamiCoin provides an ongoing crypto revenue stream for the city, while also generating STX and BTC yield for $MIA holders.”

Anyone can mine MiamiCoin (or other CityCoins, when released.) If the project takes off and becomes popular by more people holding it, investors will be able to passively earn Bitcoin simply by owning the MiamiCoin. This is because MiamiCoin is built on Stacks, a crypto project which allows users to lock up their tokens and earn rewards to keep the system running.

And as more coins are mined, a portion is deposited into a wallet for the local government to use on whatever it wants—for example, infrastructure.

Miami’s crypto-friendly mayor, Francis Suarez, has said he wants to make Miami the go-to hub for tech and crypto startups and has even invited Chinese Bitcoin miners to the Florida city. He called Miami the “Bitcoin capital of the world” after the city in June hosted Bitcoin 2021, a two-day Bitcoin conference.

“The City of Miami could end up earning millions of dollars as a result of the popularity of MiamiCoin. It’s like a Bitcoin and it’s on the blockchain protocol, so whenever that coin is mined, a percentage of the coin by virtue of the programing goes to the City of Miami.”

In reality the project is experimental and it’s uncertain how much it will generate revenue for the city.

According to CityCoins said that MiamiCoin (or MIA) will be available on “certain trusted exchanges” 3rd August. The exact exchanges will be announced soon.

Source: Miami Hours Away From Launching Its Own CityCoin – MiamiCoin – Fintechs.fi